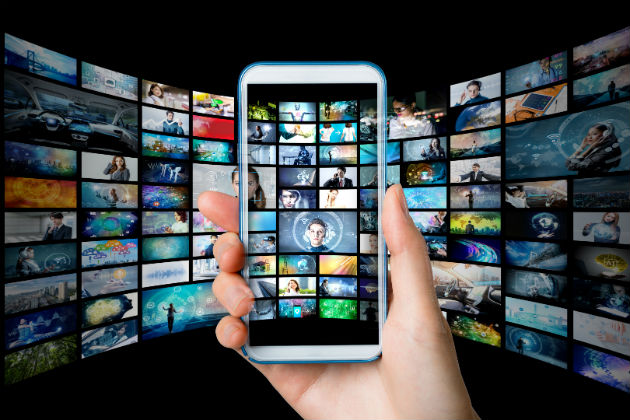 The Super Bowl isn’t just the game between the year’s best football teams. It’s also a battle between the most prominent companies (and their ad agencies) as they vie to see who can who deliver the best commercial. In fact, the majority of millennials who tune in actually prefer to see the advertisements over the game itself.

This year, ads for the Super Bowl LIII were at an all-time high, clocking in at $5.3 million for a 30-second commercial. Keep in mind that doesn’t include the actual cost to produce the video or pay the talent.

Yet, despite all the fanfare that went into creating these epic commercials, the response this year was lackluster. Much like the game itself, there wasn’t really a standout commercial that everyone was talking about the next day.

As always, though, there are lessons to be learned from the biggest advertising day of the year. Read on to learn tips for navigating the advertising landscape as you plan your company’s ads.

Almost every top ad — from Amazon Alexa’s "Not Everything Makes the Cut" to Hyundai’s "The Elevator" — featured a celebrity. Why?

People trust your message more when it comes from a third party. Plus, you get to capitalize on the actor’s built-in audience and likability. It’s an easy, go-to strategy if you’re feeling stuck or like your ad needs a boost.

While your brand likely can’t afford to hire an A-list star, consider having an influencer in your sphere star in a short video ad for your company.

2. Pull heartstrings by talking about purpose.

Compared to last year, 42 percent more brands activated a purpose-driven message during the Super Bowl. Microsoft’s "We All Win" ad topped the pack of this category.

Given the constant negative chatter in the media, everyone’s craving a feel-good moment. That’s why ads that showcase how they’re changing lives and making the world better are just what people need more of in 2019.

3. Getting laughs from anxieties is hard.

A whopping six Super Bowl commercials featured artificial intelligence or robots. Most of them tried to downplay bots’ advantages by poking fun at what they can’t do. Taste Pringles! Drink a beer! Think creatively about making an ad!

Yet, more than 70 percent of Americans are worried about a future where robots replace jobs currently done by humans. The slight chuckle that the ad could have produced just can’t overcome this deep-set real fear.

Burger King’s "Eat Like Andy"simply played 30 seconds of Andy Warhol eating a burger. Stella Artois’ "Change Up the Usual" brought back to life two beloved characters (one from "The Big Lebowski" and one from "Sex and the City").

Nostalgia is an incredibly strong emotion — one that lies waiting below the surface. When tapped, studies show people are willing to buy and spend more. Plus, if you know your target demographic, you can deliver the nostalgia that will hit home the most.

This year, TV ads that tried to play-it-straight, like Wix’s Karlie Kloss ad, or go for a serious air of drama, like Kia’s "Give It Everything," just fall flat.

In ads, and even on social media, people want brands to be funny. They’re willing to endure the advertisements if they get rewarded with laughs.

During funny ads, you’ve got viewers’ attention as they await the punch line. That captive attention pays off. Over 70 percent of people say they recall products better if an advertisement is funny.