ADHD: A constellation of disorders 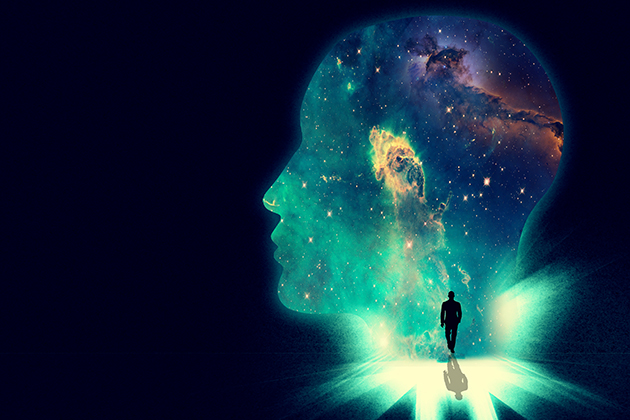 Attention deficit/hyperactivity disorder (ADHD) affects 1 in 20 children in the United States and has been increasing dramatically in the last few years.

About 35 percent of all children referred to mental health clinics are referred for ADHD. It is one of the most prevalent, and most studied, of all childhood psychiatric disorders.

Boys and girls can display very different ADHD symptoms, and boys are much more likely to be diagnosed, possibly because the ADHD symptoms are more noticeable than they are in girls. Boys tend to display externalized symptoms that most people think of when they think of ADHD — such as impulsivity (or "acting out"), hyperactivity (such as running and hitting), inattentiveness and physical aggression.

ADHD in girls is often overlooked because the symptoms are not as obvious as they are in boys. Symptoms include withdrawal, low self-esteem and anxiety, impairment in attention that may lead to academic difficulties, and verbal aggression, such as teasing, taunting or name-calling.

Studies have shown that neurotransmitters don't work the same in children and adults with ADHD. There also tend to be differences in the way nerve pathways work. But recent research indicates there may not be a one-size-fits-all explanation for the cause of ADHD.

Researchers at the Olin Neuropsychiatry Research Center in Hartford, Connecticut, and Yale University found that patients with different types of ADHD have impairments in unique brain systems, indicating that ADHD-diagnosed adolescents are not all the same neurobiologically. They fit into one of three subgroups, where each group demonstrated distinct impairments in the brain with no common abnormalities between them.

There was not a single fMRI-measured abnormality that could be found in all three ADHD subgroups. Instead, each subgroup had dysfunction in different brain regions related to the specific type of behavioral impairment.

The results suggest that ADHD is a collection of discrete disorders for which a comparable behavioral end point arises through different neurobiological pathways.

The findings suggest that future approaches using clinical assessments to identify the specific type of brain dysfunction contributing to a patient's symptoms may allow a more targeted approach to treatment. Medications that may not work well in a group of ADHD patients as a whole may be effective for one particular subgroup that arises from a specific causal pathway.