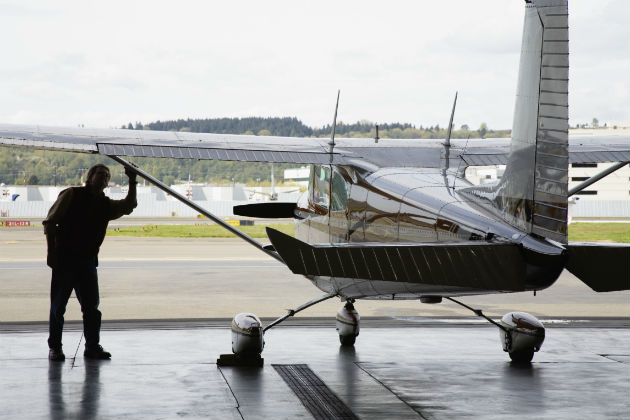 In June, USA Today ran a three-part series of articles that delved into the issue of general aviation safety. The author, Thomas Frank, claimed that general aviation is inherently dangerous and unnecessarily unsafe.

Shortly thereafter, the general aviation community responded in fury, denouncing the article as sensationalism at best, and all-out fiction at worst. In the end, the incident only served to prove how the aviation community — whether pilot, manufacturer or mechanic — needs to unify and address the media's long-standing and unnecessary aviation phobia.

"It's unfortunate that there are those who wish to mischaracterize the general aviation community in such a myopic and sensationalistic manner," said Amy Bednarcik, EVP of I Fly America, in an exclusive interview with MultiBriefs.

I'm not a good flyer. I never have been. This is something I've carried with me since childhood following my first trip cross-country when, at 5 years old, I sat in an airplane seat for the first time, gnawing on gum like a mad rabbit and watching the ground fall away beneath me.

The fear stuck with me so much that I was initially against my children flying with my in-laws from our home in the Washington, D.C., area to visit my brother-in-law in New Mexico.

"You have a better chance of getting in a car accident than anything happening in an airplane," my wife chastised. "Don't be ridiculous!" And it was ridiculous, I guess.

But can you really blame me? The negative aspects of aviation are so much more click-worthy than the actual, never-calming facts. Just do a Google news search for "small plane" and the first three pages are guaranteed to be news coverage of small airplane crashes and accidents.

This is unfair, as the aviation industry has taken great strides in strengthening safety practices and policies. According to CNN's Robert P. Mark, "At tough times like this, it's worth reminding people that flying remains one of the safest modes of transportation on Earth, especially since airline accidents tend to become spectacular media events."

It appears that much like our unnecessary fear of sharks, flying is a lot scarier on television and film than it should be in real life. 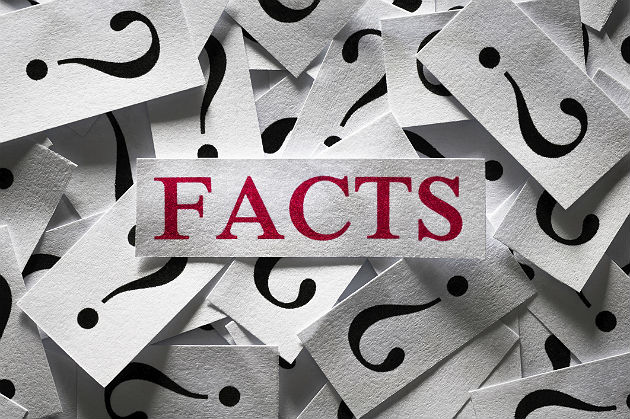 When USA Today published Frank's series on general aviation safety, or what he believes is a lack thereof, I immediately knew there was going to be a dustup.

His statistics were both alarming and damning: "Nearly 45,000 people have been killed over the past five decades in private planes and helicopters — almost nine times the number that have died in airline crashes — and federal investigators have cited pilots as causing or contributing to 86 percent of private crashes."

The article was brutal and incessant. Statistic after statistic, Frank bombarded his readers with the idea that small plane flight was wrought with danger, due to both ambivalence and incompetence. The general aviation industry did not take it lying down.

According to a statement released by the Aircraft Owners and Pilots Association, Frank's article "conveniently neglects including the total number of operations and flight hours" in its statistics.

"General aviation is enveloped by a robust safety system that is more extensive than any other recreational activity in the United States," the AOPA noted. "This system addresses everything from aircraft certification to pilot training, aircraft maintenance and flight operations. This results in a general aviation system that provides for 21 million flight hours annually while carrying 170 million passengers per year safely and efficiently."

"The general aviation community is made up of individual pilots, aircraft owners, manufacturers, mechanics, FBO operators, and so many others that exemplify all that is good and sound about the freedom of flight in the United States — commitment to safety, always seeking to improve, professional and mature conduct, and love of country, independence, and flight," Bednarcik said.

Airplane manufacturers were also a target of the USA Today series. In it, Frank notes that a USA Today investigation showed "repeated instances in which crashes, deaths and injuries were caused by defective parts and dangerous designs, casting doubt on the government's official rulings and revealing the inner workings of an industry hit so hard by legal claims that it sought and won liability protection from Congress."

This inspired the ire of the General Aviation Manufacturers Association President and CEO Pete Bunce who — representing aviation manufacturers and mechanics — issued his own rebuttal, calling the USA Today series "sensationalistic."

"Aircraft manufacturers spend significant time and expense to ensure the safety of their aircraft," Bunce stated. "This process begins with a three-to-six-year period in which the manufacturer demonstrates to the Federal Aviation Administration that each design meets the applicable regulations. The tightly controlled aircraft design process results in a specific design approval — the type certified design — which applies only to that particular approved design that can then be produced."

According to Jeff Schweitzer, scientist and former White House senior policy analyst, media bias is the only real culprit in this mess.

"The writing in [Frank's] article is so transparently biased that the author draws conclusions obviously inconsistent with his own presentation. An example is a chart showing a significant decline in generation aviation accidents with the headline 'general aviation accident crash rate remains steady.' In spite of that absurd claim, the chart clearly shows the death rate since 1983 declined from 107 per million flight hours to 65; and the total number of accidents declined from 1,068 to 444 over that same period."

Often times, media bias is unavoidable. And when this happens the only possible outcome is the dissemination of misinformation.

The fact of the matter is that general aviation is safer than it's been in years. But it's not enough for pilots and manufacturers to know this, work has to be done to get the word out.

For a long time, nonflying journalists like myself have been fed a mythology of fear about flying, from the time I was a 5-year-old boy until now. If the general public is primed to believe an untruth, it will take an active, progressive force to combat that misinformation.

According to John Zimmerman, vice president of Sporty's Pilot Shop's Catalog Division and commercial, multiengine pilot, in his response published in Air Facts, "We do ourselves a great disservice when we ignore the general public's fears about small airplanes. Whether supported by facts (very rare) or by sensationalist journalism (more common), such sentiments are very real and are a major impediment to general aviation's growth. Nonpilots don't trust small airplanes, and it's not enough to recite false statistics like 'the most dangerous part of flying is the drive to the airport.'"

"We have to engage in the debate and present the facts," Zimmerman continued. "And the facts show that, like many things in life, the truth is more boring than the conspiracy theories. For every defective carburetor, there are five pilots who ran out of fuel, stalled on final or continued VFR into IMC. The evidence overwhelmingly shows that the onus is on us as pilots to make flying safer. Disturbing, but true."