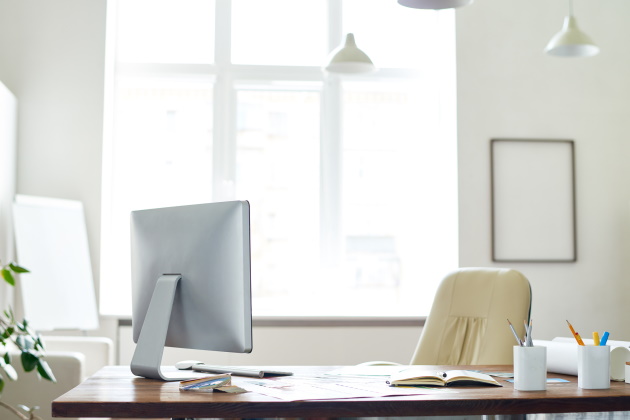 Absenteeism is a pervasive phenomenon impacting workplaces globally. In the United States, employers — aggregately — rack up billions of dollars in absenteeism costs per year.

Before we nail down the numbers, let’s review the concept of absenteeism.

According to USLegal.com, “Absenteeism is the term generally used to refer to unscheduled employee absence from the workplace.”

In other words, absenteeism is when an employee fails to report to work as scheduled.

Absenteeism becomes excessive when an employee repeatedly does not report to work as scheduled. What’s “excessive” depends on the company’s policy. For instance, an employer may define excessive absenteeism as the employee having 3 or more unscheduled absences in a 90-day period.

Innocent — meaning the employee has a genuine reason for not going to work, such as because they (or a family member) took ill, or their babysitter did not show up as planned.

Culpable — meaning the employee does not have a genuine reason for not going to work, such as they’re pretending to be sick or simply want to stay home.

Among the numerous reasons are:

How much money does absenteeism cost employers?

The precise dollar figure varies by study. That said, here’s a roundup of relevant statistics:

Moreover, the COVID-19 pandemic has exacerbated absenteeism in certain occupational groups — such as production, healthcare support, and personal care services. According to a study by the Integrated Benefits Institute, “Due to lost time from work caused by the coronavirus disease 2019 (COVID-19), employee benefits for absent workers could cost employers more than $23 billion in total.”

Note: Estimates of absenteeism costs tend to be on the conservative side, as they often don’t reflect indirect costs, only direct costs.

How does absenteeism affect employers and employees?

Additionally, replacement employees might not receive adequate training due to rushing to fill in for the absent worker, thereby raising the probability of mistakes.

What can employers do about absenteeism?

Combating absenteeism is a multifaceted undertaking that requires a holistic approach.

Though some employees are chronically absent because of poor work ethic or an entitled mindset, others may be struggling with real problems — such as depression, family conflict, or harassment or bullying at work.

Employers must make disciplinary measures, such as written warnings and termination, part of their absence management strategy. They should also aim to uncover the reasons behind the absenteeism and, where possible, extend support to the employee.