A look at new AI tools being used to fight crime 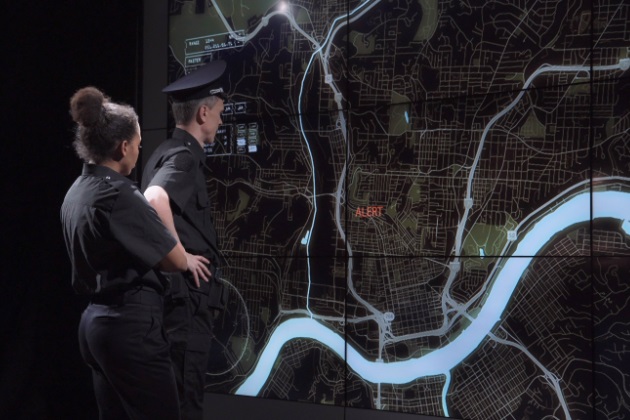 As crime gets more sophisticated, complex crime-fighting technology is picking up the pace as well. Machine and AI tools are quickly being incorporated into the mix as new weapons in the fight against crime.

For example, scientists at the University of Leon in northwest Spain are working with INCIBE, the Spanish National Cybersecurity Institute, to develop a new AI tool for law enforcement work. The new evidence-recognizing tool uses artificial intelligence to identify objects in photographs taken by forensic teams and also searches for links with other crimes.

New technologies aid in smart crime fighting and also compensate for shrinking police budgets. Earlier, officers had to comb through full libraries of pictures themselves. Departments that use AI tools can now find possible images of child sexual abuse without the labor-intensive effort.

The University of Southern California developed an algorithm that scours the web for information and clues pointing to victims of human trafficking and the sex trade. Nearly 200 law enforcement agencies in the U.S. are using this machine learning algorithm to unravel information in sex adverts and sites to help track down potential victims. The success of this program has encouraged the U.S. Department of Defense to use it for in investigations related to illegal weapon sales, narcotics, and counterfeit goods.

In the U.K., police are trialing software developed by Cellebrite, a digital forensics firm, which uses AI to pull together complex strands of evidence. The software sifts through potential evidence on a suspect’s mobile phone to help officers quickly build up a detailed picture of how suspects have acted. AI tools analyze match faces, images and communication patterns, and cross-reference data from multiple devices to help investigators in their work.

Many have questioned the legitimacy of these finds, and it is important to understand the technologies’ potential before detracting them. The machines do not provide answers or solutions but do offer potential connections in a crime or between crimes to the police officers.

A team at Middlesex University has developed a system called Valcri (Visual Analytics for Sense-Making in Criminal Intelligence Analysis), which is designed to help police realize that individuals, evidence or crime patterns are present. The success of this tool means it could become a part of everyday law enforcement operations.

Along with sifting through evidence, AI has the power to change policing through predictive analytics. Police in Vancouver are deploying machine learning technology and spatial analytics to deconstruct crime patterns and help predict future offenses.

This approach has already helped them reduce burglaries by more than 20 percent month-over-month. By analyzing data on previous crimes and information attached to them, AI then makes predictions about a potential crime or criminal.

AI in policing will pull together data and speed up analysis but is largely in a testing period right now. Once more results are revealed, its operational usefulness and real capabilities will be better known.

However, these tools have some ways to go before being able to audit decision-making in court. Some technologies are proprietary and are bound by user-privacy contracts. Both tech companies and law enforcement agencies have to find a middle ground to get around these issues so that they are adopted more broadly.