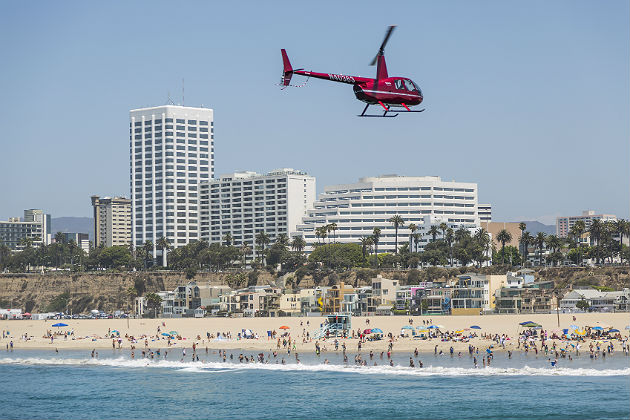 The subject of helicopter noise in the Los Angeles Basin is an emotional topic for those on both sides of the issue, but events over the last year threaten to send it on a collision course with reality. First, a little background.

For decades, homeowners in two main areas in Los Angeles have been griping about helicopter noise. The first is the area is to the north around Van Nuys Airport where most of the helicopters in the LA Basin are based; the other is just south of LAX at the Torrance Airport where Robinson Helicopter defies the odds and builds hundreds of new light helicopters every year.

There are also other floating "hot spots" — areas near major helitour attractions such as the iconic Hollywood sign, The Griffith Park Observatory and the Hollywood Bowl; various gangbanger neighborhoods that draw orbits from LAPD helicopters; routes to and from seasonal brush and wildfires; and newscopter orbits around any breaking news. 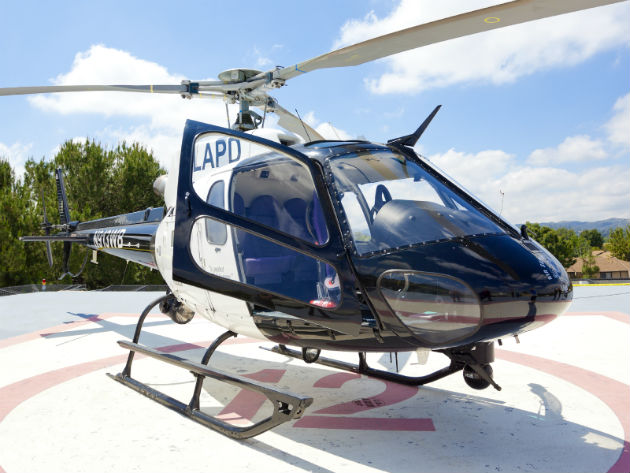 Local members of Congress have found that inveighing against Los Angeles helicopter noise makes for good politics. In fact, they even inserted a last-minute amendment into the federal budget act in 2014 that directed the Secretary of Transportation through the FAA to "begin a regulatory process related to the impact of helicopter use on the quality of life and safety of the people of Los Angeles County" unless "significant progress" was made voluntarily between all the stakeholders — meaning the helicopter operators and the homeowners' groups.

While the pilots and operators proposed numerous solutions, the homeowners stood pat on their demand for a 2,000-foot floor for all helicopter traffic in the LA Basin. Nevertheless, the FAA was able to report back to Congress that significant progress had been made in the negotiations and in actions taken by the helicopter community.

The homeowners disagreed and in October formally withdrew from any further voluntary negotiations. They formally petitioned the FAA to impose the 2,000-foot floor, limit hovering and mandate newscopter camera pooling (First Amendment, schmendment). To their credit, the pilots and operators intend to carry forward with their efforts to fly neighborly and work with the FAA to develop an offshore route to reduce some of the overland helicopter traffic transiting the Basin.

For now, the LA Helicopter Noise War is a standoff. At least until the next federal budget bill rolls around.