A game plan for meeting US military weight standards 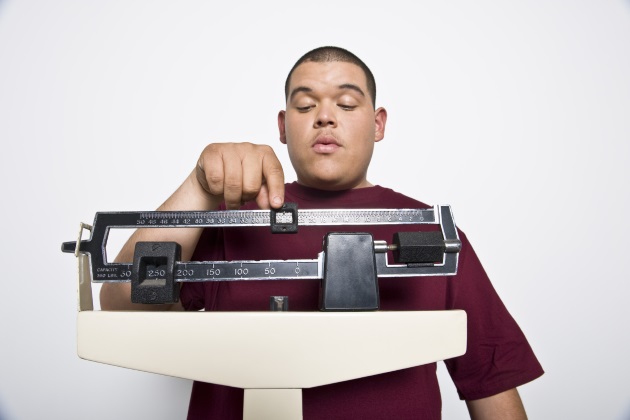 I was assigned to Berlin Brigade during the infamous drawdown of 1994. The Department of Defense had been directed to undertake a reduction in force (RIF), and accomplished this directive by offering early outs and by increasing the stringency of weight standards.

Our best NCO, "Staff Sergeant J," was coming up on the end of his fourth four-year enlistment. He had 16 years in, and needed only four more to retire. Unfortunately, he was considered overweight, according to Army Regulation 600-9. And, in accordance with Army regulations, he was barred from reenlistment.

When I say that SSG J was a super trooper, I mean that he possessed an encyclopedic knowledge of the Infantry. He was the guy who the rest of the Company went to with questions. The man enjoyed mentoring soldiers, almost always had the correct answer, and would admit it if he didn’t have an answer.

He was an Airborne Ranger, a Jump Master, and he also had a CIB, an Air Assault School badge, and a Pathfinder badge. Sergeant J also led the fast group of runners during PT, and ran marathons for fun. While soldiers may debate whether his bar to reenlistment was unfair, it is not debatable that the action represented a massive waste of training and taxpayer dollars.

A lot of mid-career NCOs have tricks to comply with BMI standards, such as spending time in a hot sauna, or taking diuretics. From my experience, it seemed that their efforts usually didn’t work because they weren’t following a plan to lose the weight.

To lose weight, a person needs to understand and track the intake of calories and eliminate the consumption of sugar, especially in the form of soft drinks.

The first step of calorie management is to establish a baseline for calorie intake.

If you’re a male, multiply your weight times 18 to find the number of calories needed to maintain your current weight. As a general guideline, if you consume more calories than this baseline, then you will gain weight. If you consume fewer calories, you will lose weight. For women, the multiplier is 16.

Another important step in calorie management is to keep a notebook that lists the number of calories you consume each day. For example, a Big Mac contains 540 calories, and an order of fries 230 calories. Of course, a person trying to meet tape probably shouldn’t be eating at McDonald’s.

In fact, if possible, your best bet may be to stick to military rations.

Army Dining Facilities provide calorie information regarding the meals they serve. According to the Combat Rations Database, a Meal Ready to Eat (MRE) contains between 1,200 and 1,500 calories, depending on the menu item.

The second factor in meeting weight requirements is to limit your sugar intake. 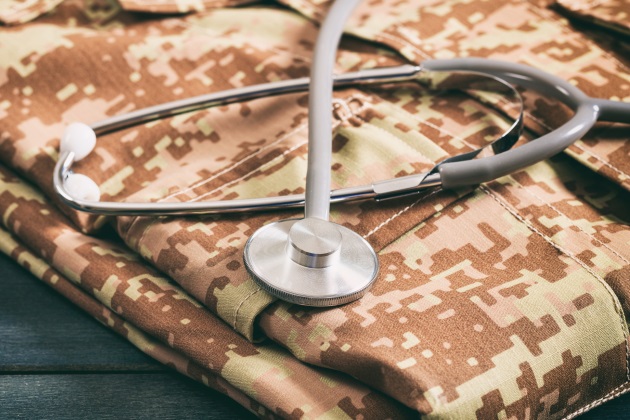 Processed sugar is incredibly bad for the human body. Sugar causes chronic inflammation of body cells, which can result in cancer, diabetes, and is often the cause of wrinkled skin. Moreover, sugar increases your chance of developing heart disease more than either sodium or saturated fat. There is also evidence that Alzheimer’s disease is actually Type 3 diabetes.

One challenge to limiting sugar intake is that nutrition labels list sugar content in terms of grams. Most Americans, aside from scientists and drug dealers, have a hard time visualizing how much of a substance constitutes one gram.

Here is a handy tip for visually sugar content. My personal favorite candy, the Jolly Rancher. is 95% sugar, primarily in the form of corn syrup. One Jolly Rancher contains 3.7 grams of sugar. That translates to 23 calories. This is 6% of the USDA’s recommended daily allowance

Just to make it easy, I like to round up to four grams when I’m using the Jolly Rancher technique.

There are nine grams of sugar in a Big Mac. So, eating one is the equivalent of eating two or three Jolly Ranchers.

One of the biggest sources of dietary sugar is soda, pop, or soda pop, depending on your place of origin. A Coke contains 39 grams of sugar, or 78% of the RDA. A Pepsi contains 41 grams, an A&W Root Beer 45 grams, and a Mountain Dew 46 grams. A Dr. Pepper contains 64 grams of sugar.

Drinking one Coke is the equivalent of eating 11 Jolly Ranchers, and a Dr. Pepper represents the amount of sugar found in 17 Jolly Ranchers.

Well, OK, you may think, I’ll stick to diet sodas. Not so fast.

Fortunately, there is a nutritional supplement called glutamine, which can quell the urge to eat something sweet.

These two techniques, keeping a food journal, and avoiding processed sugar can certainly help service members meet their weight goals. However, there are many other resources for developing a healthy diet.

Two of the best are the books “Deep Nutrition: Why Your Genes Need Traditional Food” by Catherine Shanahan and “The Perricone Prescription” by Nicholas Perricone.