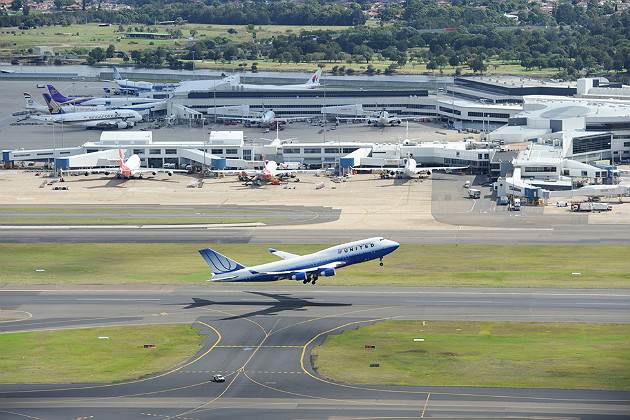 Of the country's four principal gateways — Brisbane, Melbourne, Perth and Sydney — three were found to have failings, with levels of service only "satisfactory" and no improvement since the previous year. Having traveled through Sydney and Brisbane recently without issue, I felt it was worth delving into what had caused such concern.

Airlines have rated all four airports as being lacking in aircraft-related services, such as availability of parking gates and runway capacity. Brisbane already has a new runway planned, however Melbourne is likely to be at full capacity within 10 years if it does not construct its own new runway.

Meanwhile Perth, which has been showcased on many news reports recently as a base in the search for the missing MH370, has had concerns with its International Terminal highlighted by airlines — as well as its airport management — for failing to be responsive to requests.

Sydney is Australia's busiest and highest-earning airport. It emerged as the worst airport on the list because of little investment and a low quality of service, with previous demands not being addressed. Passengers also feel it is an expensive airport, with problematic traffic congestion on its roads.

"Sydney Airport's low quality of service ratings and relatively low investments in the face of ongoing increases in demand, suggest that needed investments have not been forthcoming," stated the ACCC report. 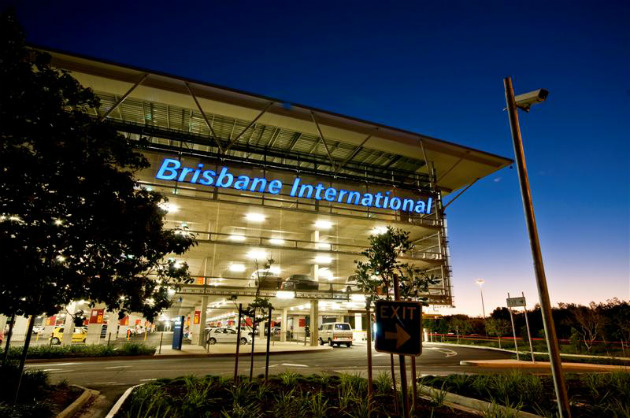 Brisbane Airport
As an increasingly popular gateway to Australia, Brisbane is likely to see the number of passengers passing through double by 2035.


Nevertheless, despite these concerns over service and facilities, it has been a good year in terms of income. Solid growth in terms of aircraft traffic and passenger numbers allowed all of the major airports to earn higher revenues across the board, as travelers made use of concessions, car parking and other services.

Naturally, the airports insist they are listening to the airlines, passengers and critics. Sydney Airport has invested $2.4 billion in improvements since 2002, and increased revenues will most likely result in more investment.

It is clear that some investment is being made at the airports in question. Improvements to infrastructure and terminals have allowed the growth in passenger numbers seen, but many are now at saturation point and any future growth would need significant additional investment. As a result, service levels are seen to be dropping.

Brisbane was the one airport on the list that was seen to be improving. As an increasingly popular gateway to the country, Brisbane is likely to see the number of passengers passing through double by 2035.

The airport has already made a range of improvements to its terminals, with a new runway planned in 2018. It is something that Melbourne and Perth will both need to consider as they, too, appeal to more and more passengers.