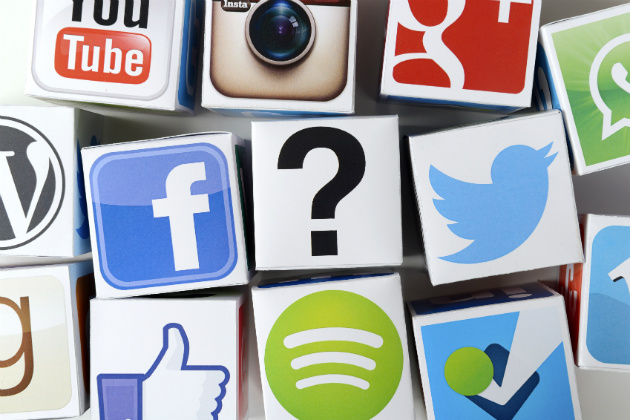 With the New Year here, who hasn't resolved to work smarter in 2017? By making a few small tweaks, you can put in the same amount of work and get better results on your social media accounts.

2. Avoid hashtags. While you can add hashtags to your Facebook posts, they actually hurt your engagement. Posts without hashtags received 34 percent more interactions. On Facebook, the hashtag feature isn't native or intuitive. Instead, it seems to add to the noise.

3. Say it in 10 words or less. Posts under 50 characters get the most interactions by far. In fact, engagement continues to drop as you add more characters. Keep your Facebook posts as short as you possibly can. Then, link to the rest!

2. Use the right filter. Filters that add warm temperatures, higher contrast and increased exposure will get you more views and comments. Upping the saturation doesn't increase engagement, surprisingly. And filters that create a vintage effect result in fewer comments. Your best choices in Instagram are Mayfair, Rise, Ludwig, Lo-fi, Valencia, Hefe and Nashville.
Source: 2015 study by Yahoo Labs and Georgia Tech on photo filters and engagement

3. Add in an emoji or two. Include the heart, sparkle, painting pallet, music notes or raising hands emoji for more engagement. Emojis work on this image-driven platform. Plus, they can help humanize your brand by conveying emotion.
Source: 2015 Instagram Industry Report by Simply Measured

1. When promoting a sale, tweet about the percentage off. Tweets with percentage discounts have a 40 percent lower cost per acquisition (CPA) than tweets that focus on dollar off discounts.
Source: 2016 Twitter study on direct response campaigns

2. Want more retweets? Run your tweet through this tool first. Cornell University created an algorithm to analyze sentence construction, rhetoric and keywords to find out which tweets will perform better. As many other studies have shown, the researchers found that adding the phrase "please retweet" makes a tweet around 95 percent more likely to be shared.

3. Shorter is better. If you're running a direct response campaign, only use between 40 and 60 characters. Tweets within that range have the lowest cost per acquisition while 100-120 character tweets have the highest, found this Twitter study. If your goal is engagement, the best length is between 71 and 100 characters. Tweets under 100 characters have a 17 percent higher engagement rate, found a 2014 Buffer Social study.