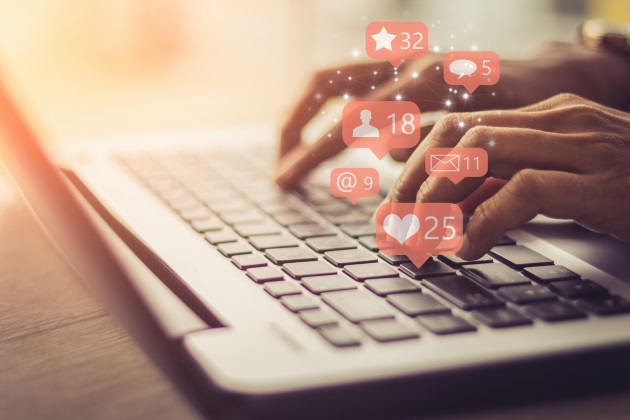 As we officially close the book on summer, let’s plan to finish the rest of the year with gusto! Social media and digital marketing can have a bit of a lull in the summer months while everyone is out vacationing.

That’s why now is the perfect time to revamp your digital marketing strategy. From Instagram influencers to maximizing Facebook ad campaigns, read on to learn five digital marketing tricks that can impact your plan for the rest of the year.

1. Should you place Instagram hashtags in the caption or the comments?

After analyzing 650,000 brand posts on Instagram, SocialInsider found the majority of brands (87%) currently add hashtags in their photo captions. However, that’s not the best tactic for every business.

As is the case with most social media marketing, the more specific you are, the better your results will be. The best place to post your hashtags depends on how many followers you have.

Best place to add hashtags on Instagram (by follower count) to maximize engagement, reach and impressions:

How to hide your hashtags on Instagram: Add a few line breaks before entering your hashtags so that users have to tap “more” to see them.

3. Know which audience your digital ads will resonate with most.

Millennials are the generation most likely to purchase after seeing an advertisement on social media, followed by Generation X. Baby boomers were the least likely to buy, according to new data from The Manifest.

Additionally, people were more likely to buy from a brand they followed on Facebook than the top seven other popular social platforms combined.

A new Facebook case study found that combining Facebook and out-of-home advertising (OOH) produced the best impact. When both channels were used, the impact was 13% more efficient than expected.

5. Is your brand using the most popular form of digital interaction?

In emerging markets, the latest Pew Research found that text messaging is far more common than social media. Across various countries, a median of 82% of mobile phone users sent text messages, while only 38% shared their thoughts on social media.

That trend appears to be true in Western marketers as well. Since 2016, there are more users on the four largest messaging apps than the number of users on the big four social networks, according to Business Insider research.