4 personalities that don’t do communication well 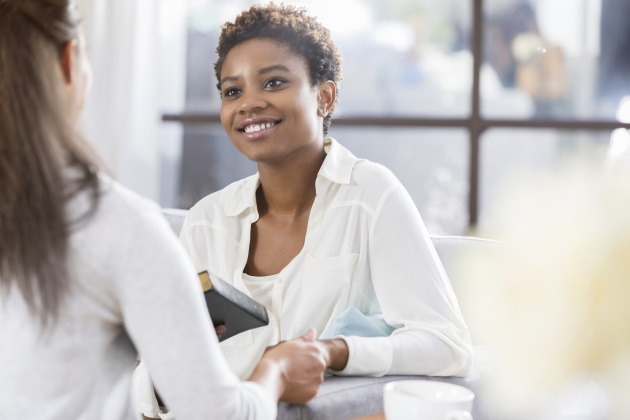 There’s nothing worse than someone in a position where they’re not the right person for the task. If that’s you, you’ll struggle with your personal life, won’t sleep, and won’t feel like you fit your position. If it’s someone you’ve hired (or manage), you’ll wonder why they don’t delight in their job, why they feel defeated, and ultimately why the work just isn’t getting done properly.

Here are four personalities to avoid in the communication role:

Where communication is all about them, not the audience. When someone (leader or communication person) uses communication to promote themselves as the hero in the story, it will almost always fail. A narcissist won’t feel successful because the audience will feel disconnected.

Communication is difficult. If someone tackles it weakly, it will be ineffective and will be mostly ignored. Since there are so many communication channels, a ton of messages are pushed toward our audiences. To help manage this overwhelming wave of messaging, people have developed the ability to quickly ignore what isn’t relevant because we can’t take everything in. We overlook weaker messaging.

INSTEAD: seek someone who is a leader that rises to a challenge, understands the importance of measuring success and failure, and ultimately is a problem solver who wants to tackle the most difficult challenges. They learn from their failures by steadily improving in their ever-changing field.

Communication requires creativity. If someone does the same thing over and over again, they’ll eventually become boring. If they simply copy themselves or another church; no matter how unique the idea, they’ll soon become ignored, since people seek fresh new ideas and communication. This is why communication is so difficult!

INSTEAD: seek someone who can look at all the options and choose to push the limits with something that feels unique and creative.

Communicators have often become known as the “Minister of No” since they wrestle with constantly directing the ministries of the church away from communicating or designing inconsistently with the church’s standard (most people end up doing what’s right in their own eyes). Many churches require the communication person to shut down these rogue people who are simply trying to reach more people, but are doing it in a way that doesn’t feel like the church brand.

INSTEAD: seek someone who has a joyful personality, a heart of a teacher, and someone who enjoys encouraging people. Why? Because they’ll regularly have to encourage people to do it a better way. And it’s best for the church to have it done in a joyful teaching manner.