3 things the Rio Olympics taught us about media consumption 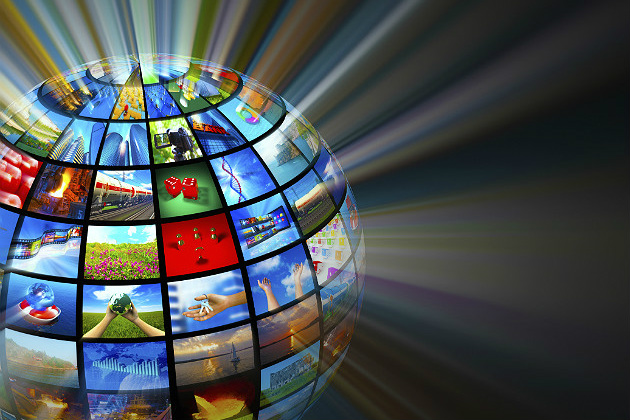 In four years' time, much changes — especially in the realm of digital and media innovations. And every four years, the Summer Olympics give us a chance to see those innovations in action.

In 2012, Facebook had just gained its billionth user, and Snapchat had only been live for a few months. Video streaming was beginning to gain substantial momentum. Netflix had 29.4 million streaming-only users.

Flash-forward to 2016, and all of those services and platforms have grown almost exponentially. Facebook is approaching 2 billion users, and Snapchat is one of the company's biggest rivals. Plus, the technology that had just burst on the scene has become ubiquitous in 2016. For example, Netflix now has 50 percent more streaming users.

Wondering how these changes affected how we consumed and watched the Rio Games this year? Scroll on to find the biggest media lessons the Olympics taught us this year. By learning more about the standout media moments of this monumental event, you'll discover new ways to market your own brand or company.

Rio de Janeiro was supposed to host the most-watched Olympic Games of all times. NBC was confident. The athletes were confident.

But, Rio's Opening Ceremony was watched by 28 percent fewer viewers than the 2012 London Games, according to Nielsen Media Research. Yikes. The numbers got better throughout the Games — but not much.

During the next 15 days, coverage across all platforms remained 9 percent lower than the 2012 Games. Executives at NBC believe the drop in coverage is due to the rise in streaming. After all, prime-time TV usage has dropped 25 percent among 18-to 34-year-olds since 2013, according to GfK research.

It is true that this year's Olympics were the most streamed to date. Nearly 50 million viewers streamed 3.4 billion minutes of NBC's Rio Olympics. And more than 50 percent of those viewers were younger than 35, according to NBC research.

The International Olympic Committee (IOC) is vigilant in upholding its copyright infringements. For example, they repeatedly asked brands who were not sponsors to remove social media content.

Their largest uphill battle, though, was banning and trying to take down user-created live video on Periscope. Near the end of the Games, it was estimated the IOC requested nearly 1,500 Periscope videos be taken down.

For a while, Snapchat has been regarded as a platform just for teens. And while Snapchat is primarily dominated by a younger audience, it has a substantial number of users over 30.

NBC saw the power of Snapchat and knew the platform could reach one of their key demographics.

For the first time, NBC allowed the distribution of game highlights to stream on social. NBC penned a deal to share video from the Olympics on a dedicated Snapchat channel.

"It's as much about what's going on on the field as what's going on in the Olympic village and Rio and really feeling like you're there — seeing it through the fans' eyes and the athletes' eyes," Schwerin said.

By fostering partnerships and deals like this, Snapchat's unique characteristics will help it continue to grow.