3 reasons not to be a workplace of choice 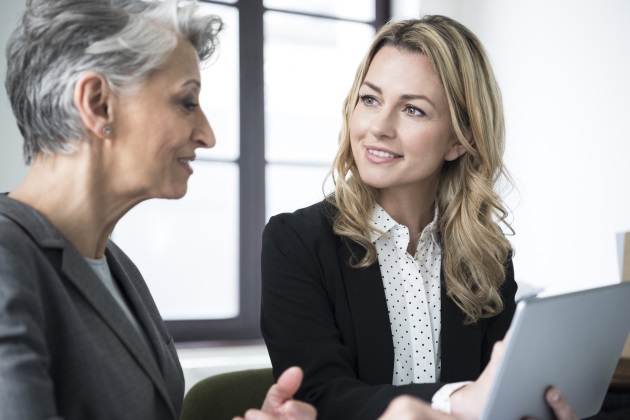 “A genuine focus on core values…” and lots of opportunity for career growth are just a couple of the highlights of two of the most well-known workplace of choice surveys.

Both reflect a number of other common characteristics, but the commonalities boil down to this: employees want to feel heard, valued and empowered. Yet, as great as that all sounds, here are three reasons employers may not want to focus on being a workplace of choice.

Being genuine is critical, even if that means honesty with how the business prioritizes. For years, I specialized in helping organizations clean up internal messes.

In general, my clients fell into two categories. The first wanted to do what was right to make things better; whether they inadvertently created a negative workplace event or became aware of the potential for one, their intent was positive. However, they also tended to take a triage approach and had a lack of interest in spending money to address more than the minimum needed.

In the other group were organizations with a focus on making the problem go away, which is very often not the same thing as fixing it. Ironically, these organizations were more willing to spend more money than those in the first group. Their focus tended to be on erasing the problem rather than trying to positively build a culture that avoided it in the future.

As different as they sound, the common denominator for both types of organizations, was that neither was focused on creating systemic solutions. Because of this, neither type of organization would be served well focusing on becoming an employer of choice until they were willing and able to commit to a fundamental shift in approach.

The hobgoblin of little minds

And speaking of effort, organizations that are unable to consistently hire and fire in support of their beliefs, values or culture should not prioritize becoming a workplace of choice. This consistency is the foundation upon which culture, staff development, and organization structure and any strategic planning are built.

Recognizing this and squaring it away are critical steps before embarking on any mission to become an award-winning employer.

In other words, whether large or small, employers with employees who should have long ago been fired; who are slow to hire; or have faulty selection processes must be willing to address these flaws before going forward.

My child is special

If everyone is special, no one is special. A rising tide lifts all boats. From an organizational development and workplace excellence perspective, both are true and positive.

In other words, there are organizations that are truly special and deserve to be recognized for the tremendous and positive impact they make on the lives of employees, their families and communities.

And, if every organization tried in some way to follow in their footsteps, we would all benefit from that rising tide. However, for many organizations, the path to becoming an award-winning organization is at best, daunting.

Thus, instead of focusing on the great tangible disparities, like location, industry, available resources, etc.; we can focus on the intangibles that will get the organization going in the right direction, like authenticity and consistency.

The bottom line is that by genuinely assessing the organization for what it is and is not, and then actively and openly deciding what will and will not be prioritized, everyone can enjoy the amazing benefit of clarity and knowing what to expect. These are two things that even the best employers work hard to provide.