3 gifts for hunters this Christmas that won’t disappoint 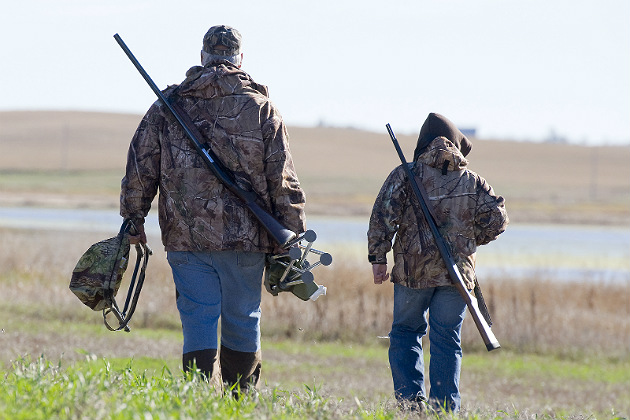 With the holiday season now upon us, people are starting to think about buying Christmas presents for their friends and family.

Hunters are notoriously difficult to shop for and it’s tough to find gifts that they’ll find useful but don’t already own. Don’t despair though, here are a few gift recommendations that should fit that bill nicely. 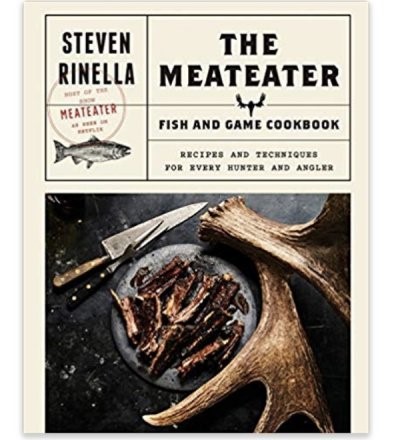 While cooking wild game can be intimidating to many people, it doesn’t have to be that way. In fact, wild game is both nutritious and incredibly tasty when prepared correctly.

Fortunately, Steve Rinella’s latest book is full of his favorite recipes for North American fish and game ranging from cottontail rabbits all the way up to moose. While most hunters and anglers are probably looking for whitetail deer, feral hog, catfish, panfish, and waterfowl recipes (and the book contains plenty of those), it also has instructions for cooking some more exotic creatures like crayfish, snapping turtles, and alligators.

Not only does the book have a bunch of great recipes, but it contains detailed tutorials on how to butcher wild game and fish in the field and how to make the most out of many lesser known cuts of meat. This book is a surefire winner for both veteran and novice hunters. 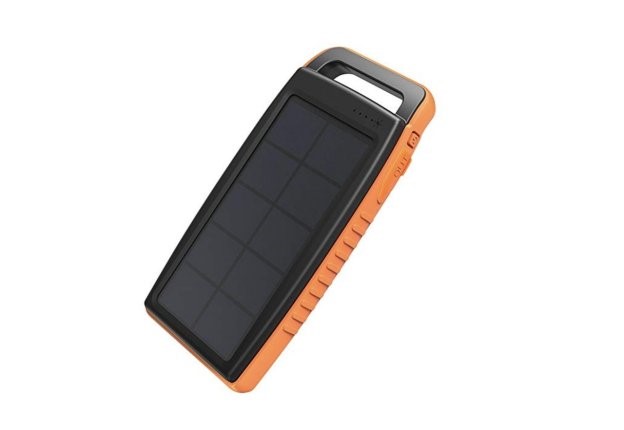 Like many other hunters, I own a smartphone and use it to do things while I’m out in the woods like check the weather or use various hunting apps like Drury DeerCast.

However, spending an extended period of time afield in areas with limited cell service is really tough on a cellphone battery. Particularly when staying in a camp without regular access to the electrical grid, it can be difficult to keep a cell phone charged during a multiday hunt.

However, that’s where a cellphone power bank comes in. It’s basically a spare battery that can charge up a phone without access to electricity. Fully charge the power bank before leaving home and will top off a typical smartphone multiple times over the course of a few days. Some power banks can themselves be recharged with the power adapter in a vehicle or even with solar power.

A power bank is a whole lot cheaper and easier to pack than a generator and is a simple way to keep a cell phone from turning into an expensive paperweight during a deer hunt. 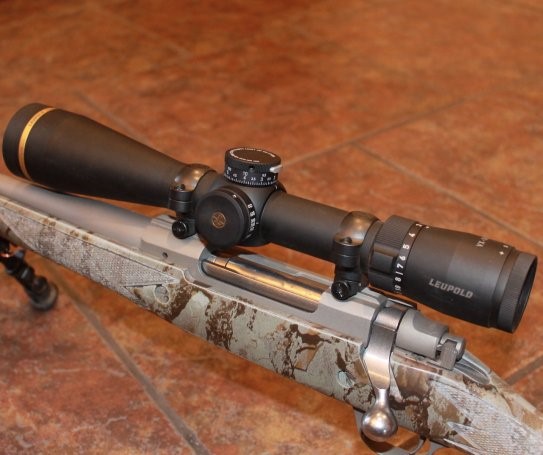 First released in 2017, Leupold’s VX-5HD is one of their best rifle scopes designed specifically for hunters. Basically, it’s designed to incorporate a lot of the high end capabilities of the VX-6 HD at a much lower price point.

The VX-5HD has outstanding light transmission, excellent low light performance, tracks really well, is very robust and durable, and is made in the USA.

Additionally, Leupold will manufacture one free Custom Dial System (CDS) made to your exact specifications if you purchase a new VX-5HD rifle scope. Just send them the details (bullet type, weight, ballistic coefficient, muzzle velocity, and zero range) of your favorite hunting load and they’ll send you a new elevation dial matched to your specific load. Designed to take the guesswork out of determining the proper holdover when shooting out past your zero range, just set the CDS to the range of the target, hold dead center, and squeeze the trigger.