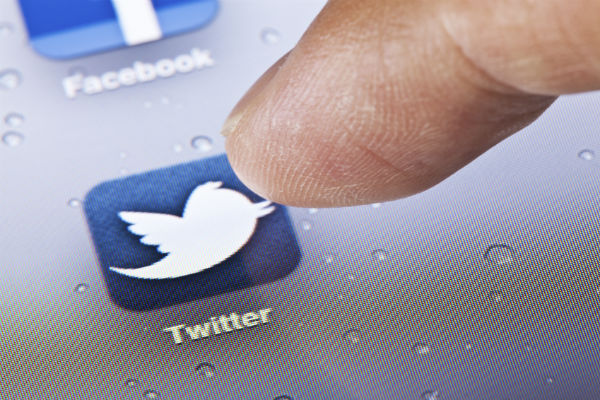 Brace yourself. Twitter's defining characteristic — its 140-character limit — may be on its way out. The company announced Sept. 26 that it would begin testing 280-character tweets with select users.

With this new feature, Twitter hopes you'll feel less frustrated because you won't have to cram or reduce your message. And perhaps you won't even have to send out multiple tweets to convey one idea.

In short, Twitter believes 280 characters is the sweet spot. It's long enough for you to better express yourself, but still enough of a constraint to keep tweets brief.

Wait a second ... Didn't we just have this conversation? Yes! In January of 2016, Twitter considered a 10,000-character limit. At that time, Twitter's co-founder and CEO, Jack Dorsey, told TechCrunch that 140 characters "is staying. It's a good constraint for us, and it allows for of-the-moment brevity."

When he announced the now-extended character count last week, Dorsey tweeted that "this change is important."

We expected (and ❤️!) all the snark & critique for #280characters. Comes with the job. What matters now is we clearly show why this change is important, and prove to you all it’s better. Give us some time to learn and confirm (or challenge!) our ideas. https://t.co/qJrzzIluMw


Twitter has, in fact, been making many changes in order to gain more users and engage the ones they have. Most recently, the company's stock fell 8 percent after releasing Q2 data, reports and earnings. The company's revenue continued to decline, advertising profits decreased and monthly active users were stagnant from Q1 to Q2 of 2017. Ouch. Something has to give.

Twitter is hoping that by solving a major user problem, more people will flock to the platform. The data will tell how this significant change plays out long-term, but for now, feedback is mixed.

Eager to test the feature yourself and tweet your two cents?

A few developers have already created workarounds so that you can tweet up to 280 characters right now. If you have Tweetdeck, go to the site, click on this bookmark and then post your first expanded tweet!

If you don't have Tweetdeck, try this. Install Tampermonkey, visit Github, hit install on Tampermonkey, go to Twitter.com and tweet away. If you get stuck, there are more details here.

Once you've played around with the new feature a bit, set aside some time to digest how this will directly impact your day-to-day Twitter marketing strategy.

Likely, the biggest change will be your ability to directly repurpose your Facebook content to Twitter. Without the 140-character limit, the two platforms are even more similar. Plus, without the character constraint, you can likely spend less time writing and editing your tweets each week.

Even if you only spend five minutes less a week on Twitter, that time adds up to more than four hours a year. Not too shabby!