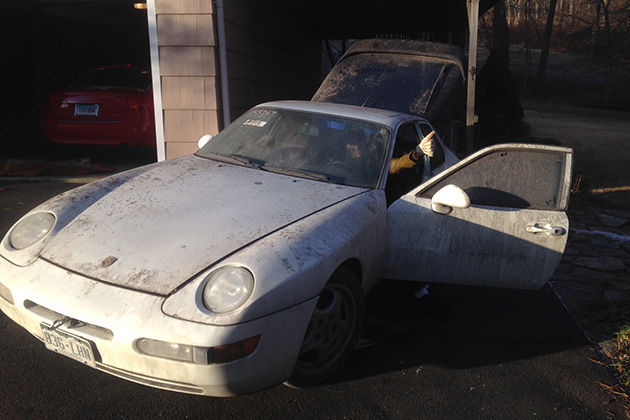 You never know when one is going to sneak up on you — a new project, that is. And that is what happened to me a few weeks ago.

I was perusing eBay looking for anything new and interesting when I stumbled onto a Porsche 968 that had suffered collision damaged and was being sold for repair or parts. It had been hit pretty hard in the lower driver's rear, and the quarter panel was bowed out. But what caught my eye were those beautiful 17-inch cup 1 wheels, which the car still retained.

The car was a white coupe. Nothing too special for a 968 as they made 648 in P5 Grand Prix white and pretty subtle compared to my typical "wild hue" mint green and speed yellow cars, but I kept looking. The front of the car looked good and straight as did the passenger side. The hatch had not broken and could still close, so that told me something about the damage. There were definitely plenty of good parts there.

But as I moved through the photos, I finally made it to the first shot of the interior and — oh my, what is that? It's red! And it looks too nicely done to be someone's custom work. 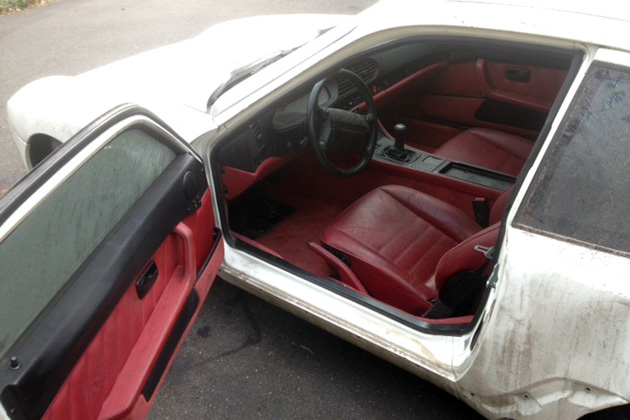 I grabbed the VIN and headed over to the 968 register database to confirm my suspicions, and sure enough, I was looking at one rare coupe. The car in the ad was factory equipped with the special full leather in matador red.

I'm not a red fan, especially on interiors, but this particular execution looked great. The red wasn't a lipstick red but an apple skin red, and it was paired with plenty of offsetting black in the upper interior of the car.

Although worn and aged, the interior was still striking. The hand-stitched red leather was found on the lower dash, door panels, door pulls, console, e-brake handle, and of course, the front and rear seats. The interior was filthy but still looked great, and I had never seen anything like it. 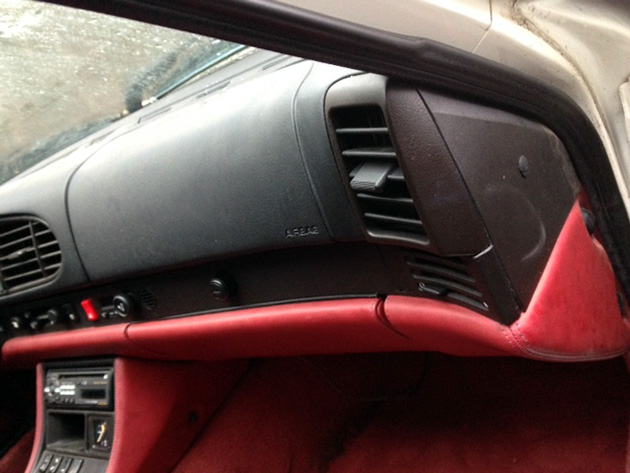 I knew I had to save this special machine, so I set out to make that happen.

I quickly made contact with the car's owner, Bob. He was a great guy and a true Porsche fan, having owned and raced them over the years. He was also a former PCA member — Bob, you need to renew that membership!

He explained to me that he had purchased the car at an auction after the accident and had planned to either install a wide body kit or rob the motor to build it for his 944 track car. The car was running and driving at the time and drove up onto to the auction block.

But after much time and distraction from other projects, Bob decided he wasn't going to do anything with the car and put it up for sale. We agreed on a price, and the deal was done. Next up was how to get the car from Colorado to Connecticut, but thanks to a good referral I had a reasonable shipper secured for the journey. Bob managed transport on his end, and the "Matador" arrived in my driveway Dec. 31 — filthy but intact.

As my fellow enthusiasts are well familiar, looking at the car today requires vision. Underneath all that work is a unique end result. It is just going to take a lot of time, effort and money to get there.

The 968 is in better condition than expected, and boy is she cool! The interior is amazing. Even though it is January and below freezing, I couldn't help getting out my cleaning products and bringing one door panel back to life. It looked wild. 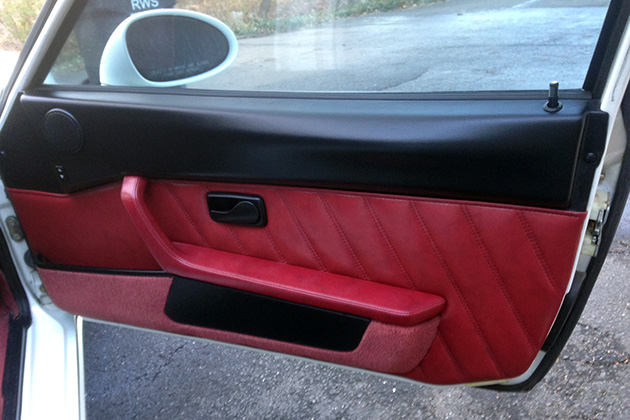 I continue to work on the car, but she is still not running as I write this. But a new fuel pump is in the mail, and I hope to have her going shortly.

It is great fun to have a car that is not in show-car condition, because I can really get my hands dirty getting her back rather than sourcing out the work. In the spring, I'll get the 968 to a buddy's body shop for some metal pulls, and then I'll be installing a new quarter panel sometime over the summer (I have bodywork experience).

I hope everything goes as planned as it is a special machine, and I do hope to save it. After a few weeks of looking the car over, I am optimistic. Most of all, I'm excited about tackling the new project, and my son Greg will be alongside me assisting.

So, the moral of the story? The next time you are searching eBay or the classifieds at PCA.org, be prepared as that next click could bring you your next project!

Jeff Coe is the current advocate for the PCA 968 Register and lives in Connecticut with his family and two brightly colored 968s.