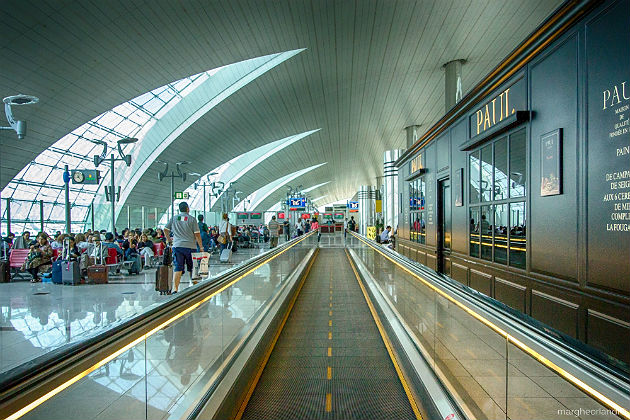 Dubai International expects to handle up to 100 million passengers per year ahead of the 2020 Dubai World Expo.

Controversy between the U.S. and Middle East carriers may be rife, but the explosive growth of the region's airports and airlines is not showing any signs of slowing over the next decade.

An investment of $68 billion is now in place to provide growth in the airports of the United Arab Emirates, which count Abu Dhabi, Dubai International and Dubai Al Maktoum among its number, alongside the smaller Fujairah, Ras Al Khaimah and Sharjah airports.

Collectively, the UAE's airports handled more than 101 million passengers last year, with Dubai International taking 70 percent of that number. The demand has continued to grow steadily through the dominance of Emirates Airline and, to a lesser extent, Etihad Airways and flydubai. In addition, Dubai is on the route map of many international carriers seeking to benefit from business growth in the region.

Of the investments, most eyes are on Al Maktoum Airport, known universally as Dubai World Central. Al Maktoum is waiting in the wings to take over as the main gateway to the UAE, and likely as the world's busiest airport within the near future.

Currently operating in a reduced capacity, additional runways and terminals are being developed. It is anticipated that 2025 will be the key year for the switchover, yet by 2017 the airport will be able to handle 26 million passengers per year as ongoing investment continues.

Looking a little closer to the present, Dubai International is expected to open its new Concourse D later this year. This has cost around $7.8 billion and will offer a way of managing up to 100 million passengers per year at the airport ahead of the 2020 Dubai World Expo. 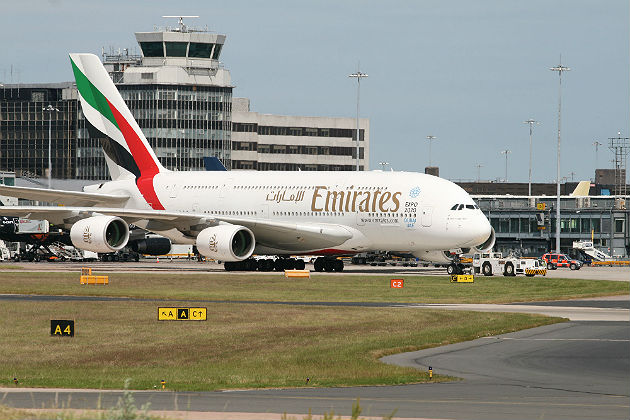 Tim Clark, president of Emirates Airline, stated that from 2025 the airline will be adding 100 new worldwide destinations.


Tim Clark, president of Emirates Airline, reiterated the confidence he has in the region's airports as a travel hub in a statement that shocked many this week. He stated that from 2025 — the year he anticipates the airline will move to Dubai World Central — he will be adding 100 new worldwide destinations.

The airline currently serves around 165 destinations, covering most of the world's major hubs and larger regional airports, which has led many to suspect that in this new wave of expansion it will be looking at third-tier regional airports as a way of channeling many more passengers through its hub.

To handle this, the airline will require an additional 50 to 70 aircraft and the expanded facilities that Dubai World Central promises.

"There is nothing stopping us to doubling the size of the airline to 600 aircraft once we get to DWC," Clark said.

It's not just Dubai that is benefiting from the shift of aviation toward the UAE. Abu Dhabi, serving the capital of the country, announced double-digit growth in its year-on-year April passenger figures, up 14.4 percent, with its new midfield terminal due to open in 2017. Similarly, Sharjah Airport, which is a hub for Air Arabia, also saw 23 percent growth.

To counter the cost of expansion at the nation's airports, UAE leaders are setting up means of attracting investment around Dubai World Central and Abu Dhabi in particular.

It is all part of a "carefully constructed and well-executed" plan to showcase opportunities and encourage growth in the region, and to harness the $88 billion aviation contributes to the economy, according to His Highness Sheikh Ahmed bin Saeed Al Maktoum, president of Dubai Civil Aviation Authority (DCAA) and chairman of Dubai Airports in a message to via Dubai magazine.