10 US dark-sky parks worth a visit 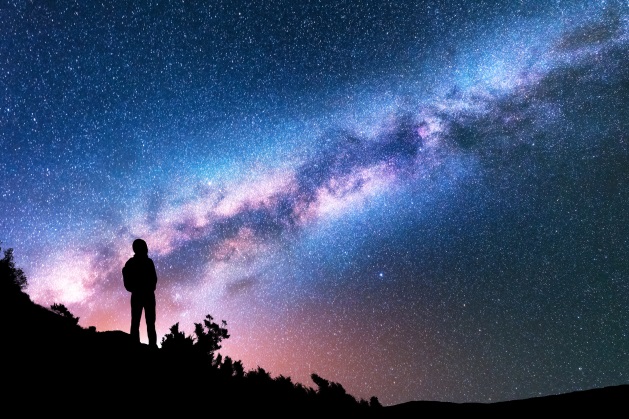 Since the dawn of time, the mysteries and splendors of a starry night sky have been filling us with wonder. As Vincent van Gogh once said, “I know nothing with any certainty, but the sight of the stars makes me dream.”

Today, however, when we look up into our galaxy from most areas of the country, we are lucky to see but a handful of stars.

Light pollution — the rampant and careless spread of artificial light — is laying ruin to one of nature’s most profound spectacles — a star-filled nighttime sky.

Fortunately, there’s a group of dedicated conservationists who are trying to preserve our view of the heavens and protect this natural resource for present and future generations. Founded in 1988 by a pair of astronomers, the International Dark-Sky Association (IDA) is a U.S.-based nonprofit organization that is doing all it can to limit light pollution worldwide.

IDA’s principal approach is to raise awareness about the value of dark, star-filled night skies and encourage their protection and restoration through education about the problems and solutions, including outdoor lighting practices that create less light pollution.

The main thrust of IDA’s efforts is their International Dark Sky Program, through which they provide a certified designation to communities, parks and public lands “possessing exceptional starry skies and natural nocturnal habitat where light pollution is mitigated and natural darkness is valuable as an important educational, cultural, scenic and natural resource.” There are currently 109 such certified sites worldwide — 69 of them in the United States. Arizona and Utah host the world’s highest concentration of dark sky parks. 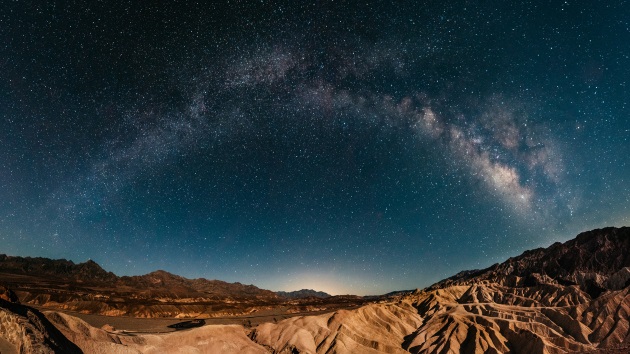 Death Valley is one of the nation’s most famous national parks and is a dark-sky park as well.

Death Valley’s natural darkness, along with National Park Service actions to reduce excessive outdoor lighting, led the IDA to designate the park as an International Dark Sky Park in 2013.

No doubt America’s most famous Dark Sky Park, Grand Canyon is notable for the beauty of its dark night skies and clean air — but it took a dedicated effort on the part of the National Park Service and its concessionaires to cut down on light pollution, particularly from the formerly brightly lit Grand Canyon Village.

That was accomplished through the installation of dark-sky-friendly lighting throughout the village. Most viewpoints along both the North and South Rim offer great stargazing opportunities.

This tiny state park, not far from Moab, perches 2,000 feet above a remote gooseneck in the Colorado River, where it affords dramatic views of the southern skies. It was certified as a Dark Sky Park in 2016. 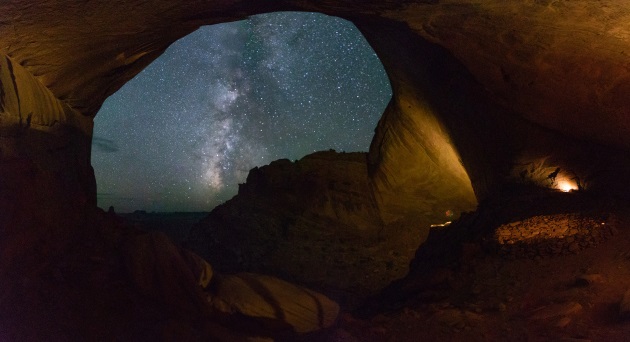 The dark sky viewed through a picturesque rock formation at Canyonlands National Park.

Practically next door to Dead Horse Point State Park is dramatic Mesa Arch, an iconic landmark of Canyonlands National Park and a popular backdrop for astrophotographers. Canyonlands’ relative isolation from the artificial light of urban areas makes it an ideal place for viewing the night sky.

Here, even the naked eye is sufficient to witness a wealth of stars and, under the right conditions, common binoculars may reveal the rings of Saturn. Rangers often set up telescopes for the public at Grand View Point in the Island in the Sky area, as well as at the Needles Visitor Center in the southern sector of the park. www.nps.gov/cany

Craters of the Moon, a vast and remote area of volcanic formations and lava flows in southwest Idaho, was designated a Dark Sky Park in 2017. This was logical in a sense because it is the only national park or monument named after a celestial body.

Following three years of hard work on the part of a small team of volunteer amateur astronomers in Norwood, the IDA designated their wee town of 580 residents as the nation’s newest Dark Sky Community on Feb. 21, 2019.

It is the first community on the Western Slope of Colorado to be so designated and only the second in the state. The town’s remote location and sparse population produce very little light pollution and its clear high desert skies combine to make Norwood a perfect stargazing location. The local team, Norwood Dark Sky Advocates, is planning dark-sky events aimed at attracting astro-enthusiasts. www.colorado.edu/norwood-stars/ 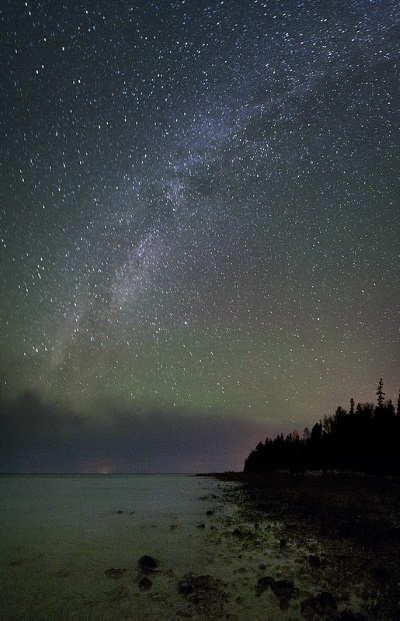 This 600-acre parcel of old-growth forest sits on more than two miles of undeveloped Lake Michigan shoreline at the northwest tip of Michigan’s lower peninsula. Developed and operated by Emmet County, the park features a newly built waterfront event and observation center where free, monthly dark sky programs and other astronomy-related special events are staged. www.midarkskypark.org

The densely populated eastern United Sates may not be known for wide-open spaces and dark skies, but this Pennsylvania park is an exception and it stands out as one of the country’s most popular Dark Sky Parks.

Surrounded by 262,000-acre Susquehannock State Forest, the 82-acre Cherry Springs preserve boasts a dedicated astronomy observation field that offers unobstructed views of the heavens and is open to the public all night. Privately organized stargazing events and photography workshops are available, and a big star party is set for May 30-June 2, 2019. www.cherryspringsstatepark.com

Part of the Everglades headwaters, Kissimmee Prairie is a vast 54,000-acre expanse of grassland — the largest remaining tract of Florida dry prairie.

Located about 100 miles south of light-polluted Orlando and its gaggle of theme parks, this remote preserve is internationally acclaimed for its inky black night sky. The park features purpose-built astronomy pads dedicated to observing the night sky at nine different viewing locations. www.floridastateparks.org