Workplace fatalities are at their highest levels since 2008. What’s going on? 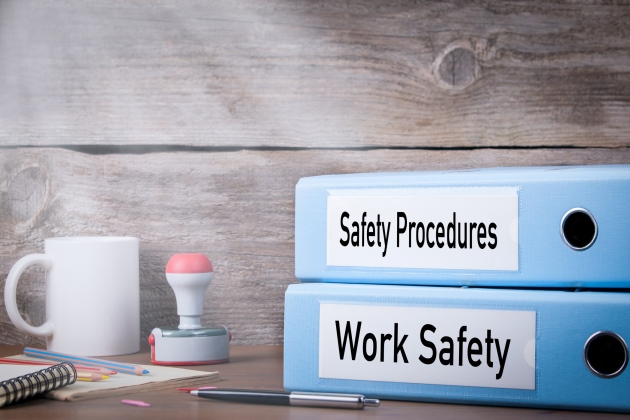 Two particular causes of workplace fatalities increased significantly. Deaths from unintentional overdoses as a result of nonmedical consumption of drugs or alcohol while at work increased 12%. Work-related suicides increased by 11%.

In addition, there was a 13% increase in fatal incidents as a result of contact with objects and equipment.

Transportation incidents continue to account for 40% of fatal incidents, and heavy and tractor-trailer truck drivers account for the most fatalities among occupational groups.

Death as a result of violence and injuries by humans or animals increased by 3%.

Fortunately, there was a 13% decrease in fatalities related to slips, falls, and trips.

“The raw number is increasing, in part because the economy is reaching its full employment,” says John Dony, director of the Campbell Institute at the National Safety Council (NSC). Although the rate of death hasn’t changed from 2017 (3.5 per 100,000 full-time workers), the 5,250 deaths represent the highest total number of worker fatalities reported since 2008.

Aside from full employment, he says the number of workplace fatalities is increasing because we’re not doing enough to protect workers.

For example, workers are told to follow regulatory guidelines and anything enacted by employers. “But procedures and policies don’t take into account that human beings are fallible, and we will make mistakes.”

Dony says employers must move toward a more holistic point of view. “They need to look at real sources and reasons for these events — being proactive, instead of chasing after the problem.” For example, in addition to policies, companies should implement training and risk assessment techniques that can address the causes of these fatal injuries.

“There are tools and resources to move from compliance to thinking more about risk, doing a better job of looking at your data, looking at cultural factors, and how we treat workers — i.e., health and well-being — which can all have a huge impact,” he says. “How we address contract workers and others who are not a part of the organization also plays a role in solving this problem.”

For example, in construction, he says over half of the work is done by contractors, and since 2011, there has been a 50% increase in fatal work injuries among contract workers. “Research by the Campbell Institute reveals that it’s a best practice for employers to have a formal contractor management program.”

The NSC provides resources to assist employers in their efforts to improve workplace safety. Examples include workplace training, consulting services, employee perception surveys, and the Work to Zero initiative.

The council also offers a number of free toolkits, including: