Will the ‘beat China’ bill help the US win back pharmaceutical manufacturers? 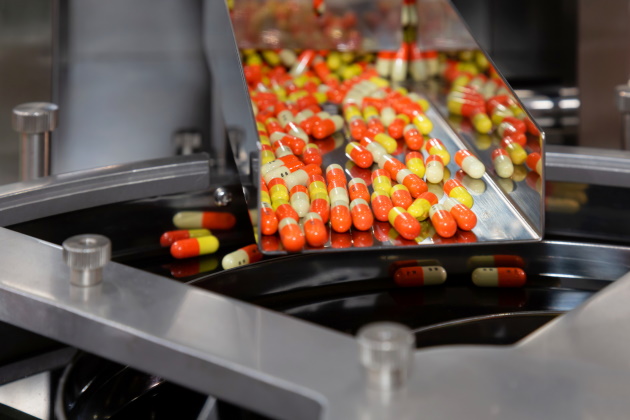 There has been a staggering 75% increase in U.S. imports of pharmaceuticals from China from 2010 to 2018.

Incentivizing pharmaceutical manufacturers, along with medical device and supply manufacturers, would mean significant tax breaks to spur relocation to the United States. The last two decades have witnessed a massive shift in our manufacturing overseas. While this has minimized costs, it has also meant jeopardizing our supply chains, losing American jobs, and dependence on competitors.

The last point is perhaps of utmost importance at the moment. The COVID-19 pandemic has revealed the dangers of relying on other countries like Canada and China for critical, life-saving products. It has exposed China’s monopoly on some drugs and urgent medical supplies and devices, including gowns, masks, and swabs.

At the height of the coronavirus crisis, the U.S. government accused China of hoarding critical medical supplies when U.S. front liners were in dire need. It exposed the vulnerabilities in our supply chain and how China produces 90% of America’s antibiotics.

Now, U.S. lawmakers and the government are determined to reduce reliance on the China-based supply chain. The legislation also states that while China is our trade partner, the Chinese government actively seeking to control the medical supply chain poses a risk to America’s national security.

How else can the “beat China” bill help U.S. manufacturers?

These points mean that the companies would be allowed to expense their relocation of manufacturing assets 100% in the first year instead of depreciating such investments over a 39-year time frame. Long depreciation requirements raise the long-term cost of capital and are a disincentive to investment.