Will convenience outweigh privacy when it comes to using facial recognition in public? 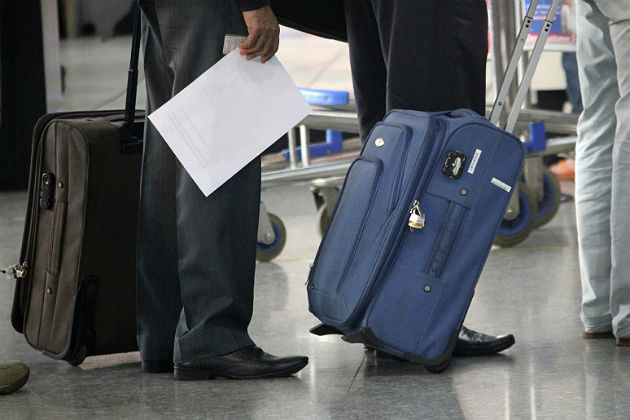 Facial recognition technology is convenient. Many of us use it numerous times a day to unlock our smartphones.

Although people often access their phones with Face ID or fingerprints, many still worry about their privacy when their biometric data are used in the public space. There is a fine line between consensual identity verification and non-consensual surveillance. Here are some examples.

Delta Airlines opened the nation’s first biometric terminal at Atlanta’s Hartsfield Jackson International Airport (ATL) in November 2018. Travelers can now use their biometric ID (a facial image in this case) for check-in, dropping off luggage, and going through TSA at ATL.

Travelers using biometric ID can enjoy faster service at ATL with the following:

Currently, the facial recognition technology runs at about a 98% success rate. The remaining 2%, as well as the travelers who are not comfortable with the technology, may still use their passport or driver’s license at the airport, the traditional way of ID verification.

JFK in New York City, YVR in Vancouver, and Haneda and Narita Airports in Tokyo, among other examples, have adopted or will adopt the facial recognition technology.

Shopping malls want to use facial recognition, too

Retail stores and shopping malls also want to provide a different kind of experience for customers with facial recognition technology, including:

Outback Steakhouse rolled out a pilot program last month in selected stores, in which cameras are stored in the lobby area, capturing the interactions among the hosts, servers, and customers. The technology enables the restaurants to:

According to a CNBC report, the data captured by the cameras will be stored for 30 days, and no personal identification information is tracked and recorded. Outback plans to expand the program to the dining rooms, kitchens, and curbside pickup areas as well.

If consumers’ biometric data is not tracked or at least stored in a secure place, consumers may feel more inclined to accept facial recognition because of convenience and efficiency. It is quite different, however, when consumers are being watched through surveillance cameras and analyzed as objects.

While I urge legislators to regulate the usage of any technology that utilizes consumers’ biometric data, I would like to hear your thoughts about technology.

In what cases, or to what extent, do you allow a business or agency to collect your biometric data? Or, on the contrary, on what occasions do you want to say no to such practice?