Why Google and Microsoft obsess over psychological safety 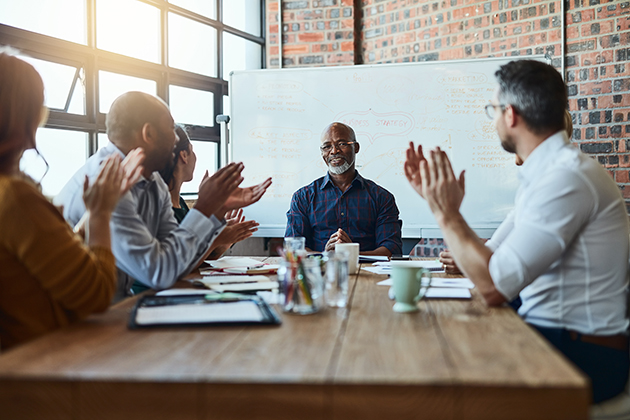 Google and Microsoft know something a lot of other companies simply refuse to acknowledge—that organizations lacking psychological safety are galloping their way to extinction.

Psychological safety is a social condition in which you feel included, safe to learn, safe to contribute, and safe to challenge the status quo—all without fear of being embarrassed, marginalized, or punished in some way.

Basically, it means it’s not expensive to be yourself. Maybe this was a nice-to-have in the past. But in the 21st century, it’s becoming a term of employment, and organizations that don’t supply it are bleeding out their top talent. 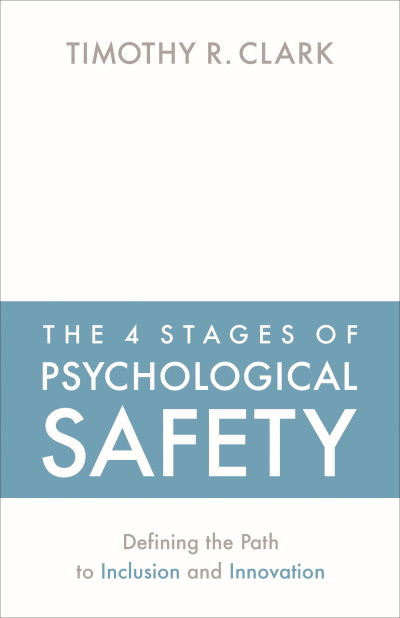 So why do Google and Microsoft obsess over psychological safety? The answer: innovation.

They need their people to innovate, which ultimately creates the competitive advantages that allow their organizations to thrive.

A case in point is Google’s Project Aristotle. This 2012 initiate proved that IQ points and money don’t necessarily produce results — but psychological safety does. After studying 180 of its teams, Google found that smarts and resources can’t compensate for what a team may lack in psychological safety. In fact, the company landed on psychological safety as the single most important factor in explaining high performance.

Microsoft’s “The Art of Teamwork”

Not to be outdone by Google, Microsoft recently completed its own study called “The Art of Teamwork” and came to the same conclusion. Their Art of Teamwork Guide reminds us that “Team members who feel safe are better able to take interpersonal risks. This allows them to bring their full selves to their work, which in turn sets the stage for innovative ideas to flourish.”

When psychological safety is high, people take more ownership and release more discretionary effort, resulting in higher-velocity learning and problem-solving. They feel safe to speak up. When it’s low, people don’t muscle through the fear. Instead, they shut down, self-censor, and redirect their energy toward risk management, pain avoidance, and self-preservation.

As Celia Swanson, a former executive vice president at Walmart, said, “Making the decision to speak up against a toxic culture is one of the most difficult decisions employees may face in their careers.”

A middle manager from a global corporation summed it up this way, “I’m very careful to stick my neck out and challenge the status quo. If I do and don’t get my head chopped off, I’ll do it again. If I get my head chopped off, you can rest assured I’ll keep my ideas to myself.” How about in your organization? Is it safe to speak up? Do people have a voice?

Analyzing its massive database of more than 50,000 skills, LinkedIn conducted a study to identify the most important soft skills. Can you guess what skill was most in demand? Creativity. But creativity is never enough. Only when people feel free and able do they apply their creativity.

Each of us protects our creativity under emotional lock and key. We turn the key from the inside out — when it’s safe to do so. Without psychological safety, there’s little chance of that because threats, judgment, and other limiting beliefs block curiosity in ourselves and others.

An open climate of psychological safety allows organizations to circulate local knowledge from the bottom of the organization to the top to increase its adaptive capacity. But that’s not all: it also empowers people to be curious and creative. That’s what Google and Microsoft know, and why they obsess about it. Now your organization can, too.

Timothy R. Clark is the founder and CEO of LeaderFactor, a leadership consulting and training organization that works with executive teams around the world. An Oxford-trained social scientist and sought-after international authority on organizational change, Dr. Clark is the author of five books on leadership, including his newest release, “The 4 Stages of Psychological Safety: Defining the Path to Inclusion and Innovation.” Learn more at leaderfactor.com.