Why businesses are adopting AI to improve operations 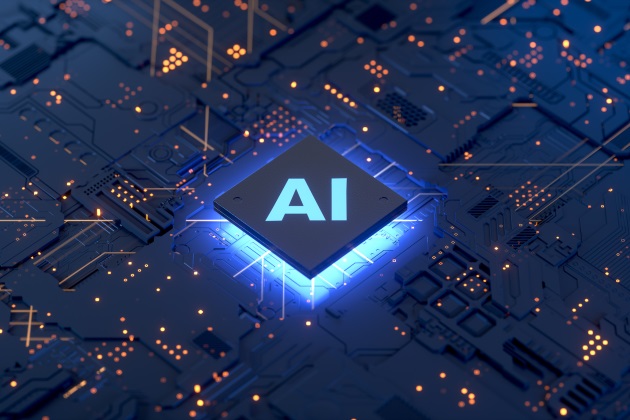 Artificial intelligence is not the future. It is the present. AI can improve your business in many ways, which your competitors already know.

Machine learning is now used across many sectors. Companies in fields as diverse as medicine, fashion, food, and more use AI. It improves organization, stock taking, design, and customer service. In turn, that improves efficiency and, ultimately, profits.

What is AI exactly?

Artificial Intelligence is the use of computers to replace the human brain. As with human brains, it can complete a lot of different kinds of tasks. In general, it will do them very quickly — almost instantly.

Here are some examples:

In the data industry, AI can analyze vast streams of data and extract information in the blink of an eye. It won't get bored, or tired, or need a bathroom break. It won't miss things through lack of attention.

With online shopping, chatbots can respond to queries 24/7. They can sound exactly like a human operator, or impersonal like the robot they are. It depends on the tone needed. In other areas, such as human resources, AI can replace humans by automating routine and repetitive tasks.

How can it save me money?

As everybody knows, time is money. Using the data mining example, you could pay an employee for hundreds of hours of work. Or, an AI system can give you the answers. The outlay is a fraction. And because the answer you are looking for is relayed right away, you can move on in the task.

AI has improved productivity in an array of sectors. AI-powered contact center software has allowed companies to become incredibly efficient. In a shop, a digital SKU system is far more efficient at keeping tabs on stock levels than a manual one. It can record and analyze the demand for certain articles. More will automatically get ordered.

A fashion store can see when a garment is selling like hot cakes and get more before the trend runs its course. This maximizes profit on the item. For teleconferencing solutions or other software providers, one of the biggest problems faced is customer churn. Retention schemes try to contact as many customers as possible whose contract is due to run out.

Discounts and other enticements are offered to remain. But some of those customers would have stayed anyway. Others, who were more likely to leave, may not have been contacted. Customer services can't get in touch with every single person whose contract is due to be up.

What the firm needs to understand are the factors influencing people to stay or go. An AI program is able to analyze the data from thousands of customers. It works out the risk factors and pulls out a list of people most likely to leave.

They can then be contacted without waiting for inbound calls. This saves money by increasing customer retention. 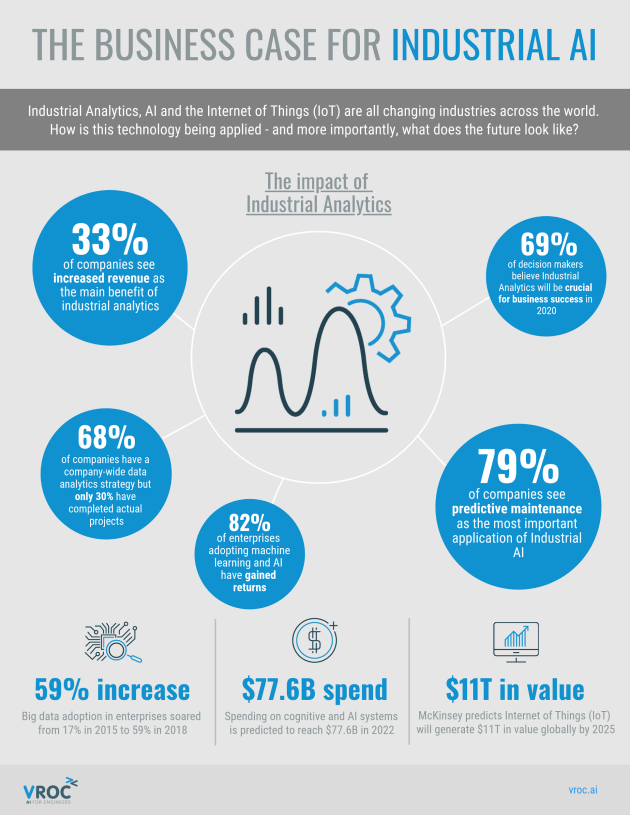 But surely a machine is not as good as a human?

In some ways, a human's creative brain and ability to think outside the box will never be equaled.

Yet, in routine tasks, AI is almost always more accurate. It can make mistakes, but far fewer than most humans would. Even in scientific tasks such as breast cancer detection, people have an opinion. One doctor would judge a person cancer-free, while another might make a different call.

According to Google, their Google AI program has a 99% accuracy rate in checking for cancer.

Yet, an AI program is programmed by humans. While it doesn't have feelings or beliefs, it can reflect the views or opinions of the data it is fed. This is called machine bias.

For example, say data was collected from a survey of readers of a particular sports clothing magazine. It turns out that 59% of the people who answered thought that a specific garment shown to them was fantastic. They would wear it every day if they could.

But this doesn't mean that 59% of the entire world loves that particular item. It depends on the gender, location, and taste of the people answering the questions.

If a machine was fed that data, it might not be accurate in interpreting the survey answers. This happened when Amazon's AI recruiter picked a male majority for interviews at a tech job.

You might expect a machine not to get influenced by gender. But it had observed that most people who got that job had always been male. Thus, it followed that pattern.

But at least a bias in a machine can be corrected. It will not be offended if you "point out" it is being unfair! On the whole, mistakes like this are the exception and not the rule.

With the large variety of applications it can offer, AI can bring a lot of value to your organization. If you have a task that needs completing, leveraging AI could be your ticket to greater efficiency and productivity.

John Allen, Director, Global SEO at RingCentral, a global UCaaS, VoIP conferencing phone provider. He has over 14 years of experience and an extensive background in building and optimizing digital marketing programs. He has written for websites such as Toolbox and SendinBlue.