Why Britain’s small business approach might soon mirror the US’ 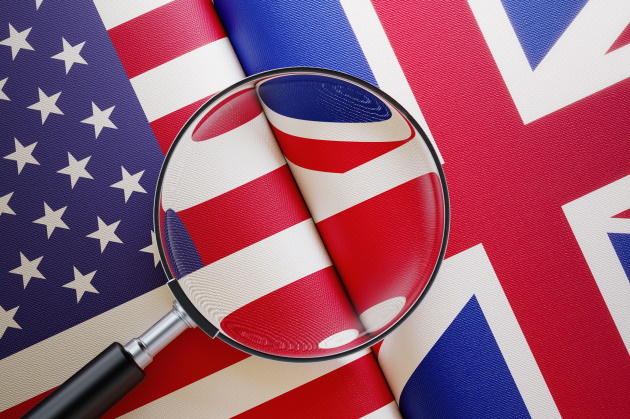 By all accounts, Britain was leading the United States in its response to the coronavirus before the past week. The British government thought it had potentially avoided some of the major economic fallouts the U.S. had experienced since much of the world came to a halt in March.

The unemployment rate was hovering at 3.9%. The layoffs and furloughs that have defined the American economy were largely missing from the picture. The government had pledged 160 million pounds (approximately $200 million) to invest in small businesses to keep them from firing workers.

But on July 7, most experts agree that the bubble Britain was operating in might have burst.

Rishi Sunak, the chancellor of the exchequer, publicly shifted the standard line government officials have been trotting out. He announced part of the relief package for small businesses would be allocated to “work coaches” in order to help with those who become unemployed. He also admitted that saving every job was an impossibility.

“If you’re asking me can I protect every single job, of course the answer is no,” Sunak told the BBC on July 9. “Is unemployment going to rise, are people going to lose their jobs? Yes, and the scale of this is significant. We are entering one of the most severe recessions this country has ever seen.”

To add to the fuel, the government also announced it would be weaning off its extensive furlough plan and would instead be encouraging businesses to open up again.

While many experts believe Sunak was being realistic, it doesn’t mean the economic fallout was dampened by his honesty. The announcements of mass layoffs began almost immediately. Britain’s largest pharmacy chain announced it would be cutting 5,000 jobs just hours after Sunak’s announcement.

“It doesn’t motivate employers to wait and see over the next couple of months,” Rory MacQueen, an economist at the National Institute of Economic and Social Research, said. “This motivates them to make a snap decision early.”

The projections have now placed Britain on a path similar to the United States in terms of responding to the economic pitfalls stemming from the coronavirus. The executive of Burger King UK estimated that 5 to 10% of restaurants in the country would not survive. That, in it of itself, would mean thousands of jobs lost.

“Our fear is that the summer jobs loss tsunami we have been pleading with the government to avoid will now surely only gather pace,” Len McCluskey, an economic expert in Britain, said. “This was a statement by a chancellor preparing for mass unemployment.”

The United States has seen millions of lost jobs. The hardest hit sector of the economy, just like in Britain, is low income jobs. Twenty-nine percent of all jobs lost in the U.S. come from low-income jobs. It all puts the U.S. and Britain on similar footing.

For the first four months of the virus’ impact in North America and Europe, economists believed that the two countries would show the tale of two sides. Originally it was thought that Britain would demonstrate the effects on the economy when enacting nationwide stay-at-home orders and a robust economic relief package. The U.S. would illustrate the opposite.

But now, as many states roll back on reopening measures and Congress weighs extending relief packages, the script is flipped. Britain is now the one urging people to come back to work. Over the next four months, it will be again an opportunity for economists to wait and watch two countries that are closer together in their response than most originally thought.