What’s so great about saffron? A lot, apparently 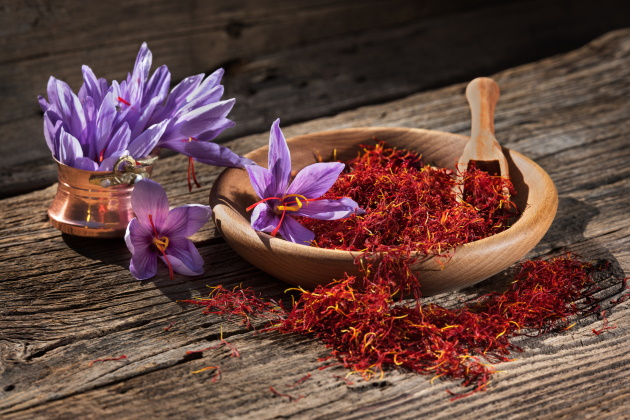 Saffron is making the news with increasing frequency as research reveals more about its role in medicine. Learn more about its uses in managing Alzheimer's and depression.

Middle Eastern cultures have used saffron for medicinal purposes for centuries, and its popularity as a "wonder drug" is increasing worldwide.

What do we know about saffron's ability to treat Alzheimer's?

What do we know about saffron's ability to treat depression?

Saffron to the Rescue

Saffron seems to have promising potential as a treatment for Alzheimer's and depression. It's also demonstrating its effectiveness as a therapy for drug-induced sexual dysfunction in men and women, erectile dysfunction and premenstrual syndrome (PMS).