What makes a car popular? 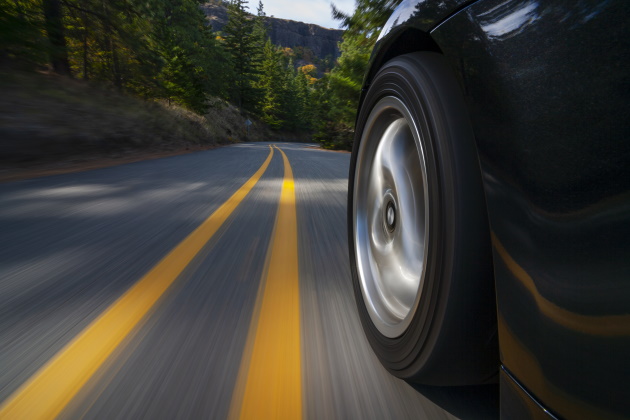 Like many of you, I prefer to own and drive cars that others will notice for the right reason — but since popularity tends to be subjective, I have to wonder if they would agree with my eclectic automotive preferences. So, I decided to do my own research with the first step of defining the word popularity.

If you Google the most popular cars, you’ll get a variety of results depending on the search phrases you use, along with a very loose description of the word popular. I used several search strings and received as many categorizations, ranging from purely the most sold (popularity by volume) to the “most loved or treasured.”

I thought this would be easy, but it turns out there’s a whole lotta wiggle room in the definition, and especially when you apply it to cars. There are countless factors to consider when evaluating criteria such as appearance, performance, rarity, relative cost and a universally acceptable product.

Focusing first on popularity in terms of volume, units sold, inventory, stock — however you’d like to define it, the end result refers to sales or production numbers at a given time or total quantities over a set timeframe. This is a naturally a significant factor in the development of sales metrics.

But is popularity truly determined by numbers sold? Consider for a moment walking into a crowded mall or airport and polling the patrons by the color of their clothing. You would undoubtedly determine that blue is the most popular color. But if you drew conclusions using this condition alone, you’d mistakenly resolve that blue appeals more than red for instance.

Why can’t you simply tally these votes? Because red is considered too loud for clothing in many public settings. Blue on the other hand is conservative — the color of jeans, most suits, and doesn’t wander too close to any extremes. If we applied this same experiment at a party, the results could be quite different.

So then, we can’t really use overall sales numbers when evaluating the popularity of cars can we? Ferrari, Lamborghini and McLaren wouldn’t be awarded a consolation prize. Conversely, Toyota, Honda, Chevrolet and Ford would own the podium (as they do today in pure volume). But is that because they are truly more popular?

What if we changed the venue to something more suitable for our discussion — an international car show perhaps? This approach becomes at least more relatable to automotive enthusiasts who might care about the outcome. Because like music, popularity is relevant and conditional. It largely depends on the audience at the time and place of polling.

Since most car enthusiasts have an opinion when it comes to their mode of transport (and due to the sheer numbers of choices), objectivity begins to blur. Developing a mathematical formula to extract emotion from the equation is problematic when dealing with visceral responses that can’t easily be measured.

A great philosopher once said there is no substitute for applause when it comes to public opinion — also wrong. Ever go to an elementary school play or recital? You won’t find a lot of booing. More likely you’d witness fervent endorsements from hopeful parents. So that’s not a very good barometer of popularity either.

The popularity of an automobile is much more personal. Individual. Specific. Distinct — and there are many ways to gauge public opinion, and collective reaction might be as good of a method as anything else, as it directly relates to the degree of acceptance or indifference. Which brings me back to my original premise.

I know what I like when I look at it, sit in it, and drive it. I can’t say I don’t care what people think because I would not be caught dying in an AMC Pacer or in a leisure suit for that matter (although I’ll admit to experiencing both). So then, what can we conclude at the close of this exercise?

I purchased my Porsche 718 Cayman for the exceptional design, renowned Porsche engineering excellence and the extraordinary power and handling quotient. But the fact that I’ve kept it this long is due largely in part to what I like to perceive as a significant level of relevance. In other words, I think it’s pretty popular.