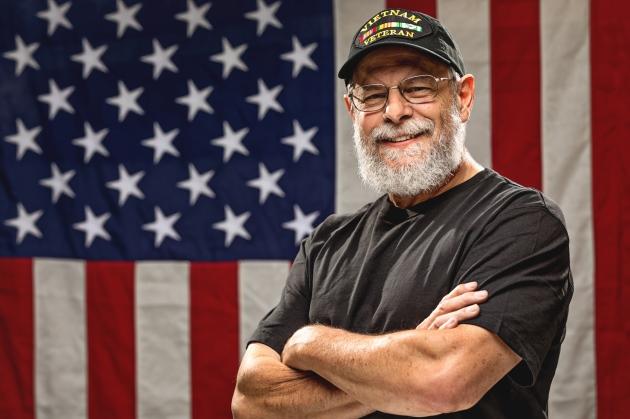 The Department of Veterans Affairs recently announced that it has awarded $14.8 million in grants for adaptive sports in 2019. The funds were distributed to organizations that support adaptive sports programs for disabled veterans and current service members who are disabled.

126 organizations and 11,000 veterans are expected to benefit from the grants. The grants were made primarily to veterans service organizations, municipalities, and community-based groups.

First, they must be “affiliated with a National Paralympic Committee or a National Governing Body authorized to provide Paralympic sports.”

Second, they must offer “an adaptive sports program in which at least 50 persons with disabilities participate or the eligible participants reside in at least five different congressional districts.”

In addition, the law does not allow grants to be made to federal agencies. However, grantees can use the funds to train VA employees.

Authorized activities are fairly broad. They include “instruction, participation, and competition in adaptive sports.” They also include training, technical assistance, and coordination with Paralympic governing bodies.

My instructor trainer had a below-knee amputation, and he was such an accomplished diver that I didn’t become aware of the amputation until after several days of diving. That may also have been due to a case of tunnel vision on my part at the time.

My instructor explained that he had lost his lower leg in an automobile accident that occurred while he was serving in the Army in the 1960s. He said that he had experienced feelings of depression and “uselessness” after the loss of his limb.

A friend convinced him to try scuba diving. At the time, there weren’t any adaptive diving organizations, so he completed the regular scuba course without any special accommodations.

He said that completing the course under the same standards as everyone else in his class had provided a sense of accomplishment. Anyone who is familiar with the early days of scuba will appreciate what an accomplishment that was. In the 1960s, students had to meet exceedingly rigorous academic and physical demands in order to be certified.

Scuba diving changed my instructor’s life. He met his wife through scuba diving and has traveled the world; visiting most of the islands in the Caribbean, and diving in such exotic locales as Hawaii, Tahiti, Indonesia, and the Seychelles, to name just a few. He eventually became an instructor and opened his own dive shop.

Recognizing the terrific benefit that scuba offers the disabled, my instructor became certified to teach adaptive scuba, and made it an important part of his business.

Kudos to the decision-makers and implementers at the VA for standing up the Adaptive Sports Grant Program.