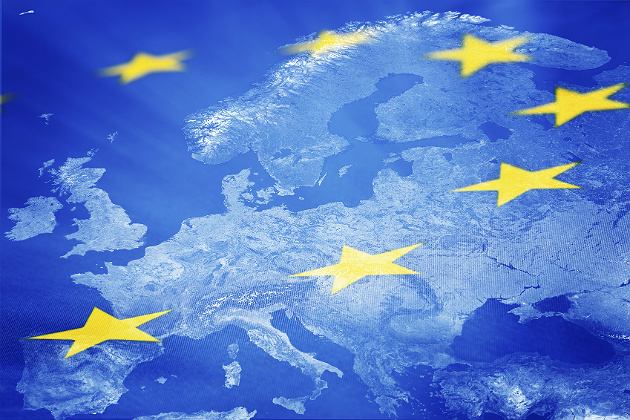 While the French are still recovering from the Paris terror attacks in November 2015, the truck attack July 14 in Nice added more salt into the wounds. The vivid images of such tragedies would probably never fade away from people's minds.

According to a recent report in The New York Times, at least 84 people were killed in this truck attack, including 10 children and teenagers. Additionally, 202 people were injured, of whom 50 percent were critically hurt.

The country has declared the truck killings another terrorist attack. As a result, the state of emergency in France — which was established right after the Paris attacks and set to expire July 26 — will be extended by another three months.

During the state of emergency, public gatherings are prohibited. Public facilities, such as museums, theaters and bars can be shut down. Government officials, such as security crews and police, can conduct house searches without judicial oversight or even enforce house arrest. Borders are in tighter controls as well.

As I discussed the impact of the Paris terror attacks on world tourism eight months ago, I asserted: "The Paris attacks may forever change the way people travel." Today, I am not taking my words back. In fact, the truck attack in Nice is another important straw — if not the last straw — to break the ease of traveling among European countries as well as the Western world.

For decades, citizens of European Union (EU) countries have enjoyed the freedom of traveling, living or working in another EU country without any special formalities, meaning if a person attains a permanent residency or a citizenship of any of the EU countries, s/he would be free to live in another EU country.

Earlier, I also agreed to the statement that the migrant crisis in the European countries had surfaced a lot of issues with the free movement in EU and the Schengen countries. It is thus not surprising to see Brexit is actually happening in 2016, leaving an overcast of uncertainty over the future of the EU and the Schengen agreement.

The truck attack in Nice, the Paris attacks and the migrant crisis are now pushing the EU and Schengen countries to revisit their current policies. Accordingly, I am expecting to see stricter visas and border controls in the European and Western countries, meaning more difficulty in front of travelers.

If tighter controls can help us save more innocent lives, however, I am willing to sacrifice the ease of traveling. Would you?

Now, let's pray for the victims and their families. May the souls of the victims rest in peace.