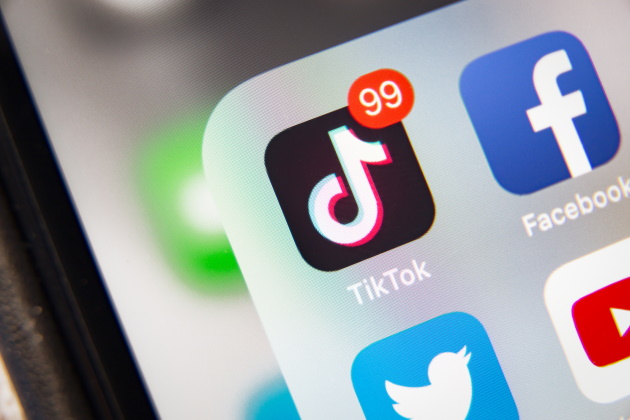 TikTok is a huge online social network based around short videos, often contains funny content, and is very popular among children. This popularity among a younger generation has made it a target for a lot of different scams. It’s prone to security issues, but this is not helped by the fact that people suspect the brand itself of spying on people.

Why do people think TikTok is spying?

The company is Chinese owned by a company called ByteDance, who have been accused of spying on U.S. citizens. TikTok have tightened up some of its security measures, but it is fair to say that they still record a lot of information, including keystrokes. In a world where data is king, TikTok’s information could be invaluable to the Chinese government, and some people think it could enable them to interfere with the U.S. government and hugely impact global politics.

There are certainly some oddities about how the TikTok app operates. A developer named Tommy Mysk found a security issue that meant TikTok could access an iPhone’s clipboards. This meant that any copied text could effectively be read or even stored by the app. There are people who think TikTok’s security is no worse, on the face of it, than some other social networks, but stories like this don’t help to prevent people being suspicious.

Identity theft and the sale of peoples’ details on the black market are additional fears people have about TikTok and some other social networks. The fact that so many of the users of TikTok are children also makes it a concern as they can be prone to scams. In 2019, 1 in 15 American citizens were thought to be the victim of some sort of identity theft. This is a huge problem, and one that can happen to virtually anyone. The way we use online platforms might need to change.

How to stay safe online

Protecting yourself can be as simple as ensuring you have a strong password, but there is a lot more you can do too. Monitor your children’s activity and ensure they do not share any personal details. If you’re worried about a site, even a tiny bit, it is best to avoid having an account.

If the claims of the government are valid, there may have been some data already collected on your use of TikTok, but deleting the app and preventing it from tracking and recording your data is a good way to ensure no further damage can be done.

It is often a good idea to have an identity monitoring service. These services have cropped up in recent years as a way to check if your data is being used online to apply for lending or in other suspicious ways that could suggest identity fraud.

What does this mean for the future of the app?

The future of TikTok is under a lot of scrutiny, and the president has even ordered the company to sell its U.S. operations or face fines and other criminal proceedings. This is no small measure and shows just how seriously the U.S. is taking the way TikTok goes about their business.

It is possible that the brand’s security could tighten and this could mean a government U-turn on these demands, but it doesn’t seem to be overly likely.

It’s down to each individual to make their own decisions about whether the security at TikTok is tight enough and gives enough protection, but in a lot of cases, Americans are moving away from the platform due to its potential Chinese government ties. In the world of cybersecurity, it isn’t worth taking risks.

David Lukić is an information privacy, security and compliance consultant at idstrong.com. The passion to make cybersecurity accessible and interesting has led David to share all the knowledge he has.