The real truth about teamwork 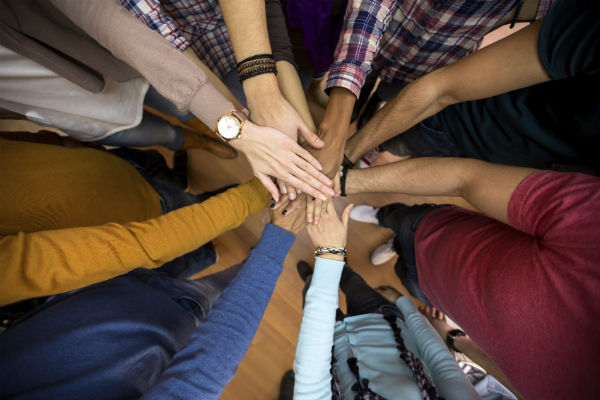 I’m from New England, where I guess you could say we know a lot about teams here. After all, both the Patriots and Red Sox are currently world champions in their respective sports.

If you truly have a team, then the team wins and loses together. This lesson is one that many companies still haven’t learned. Here’s an example that highlights what I mean.

Aramark recently made the decision not to pay bonuses to thousands of low-level managers, whose jobs resided in “bands five-eight in the U.S.” These are the “team members” who are ultimately responsible for executing on the company’s strategy. Those in upper management (bands one-four) received bonuses.

The company did not respond to questions from the Philadelphia Inquirer about why it did not pay bonuses to managers in tiers five to eight who earned them instead of canceling bonuses across the board.

There is no doubt that the company will be investing millions of dollars over the next few years in its quest to build teamwork across the organization. If asked, I’d tell them to take this money and use it to compensate everyone on the team for a solid season. And while you’re at it, fire the guy who made the decision to treat some team members better than others.

As consider team building programs inside your organization, ask yourself the following:

Is what you have a team or is it a committee? Remember, if it’s a team, then everyone wins or loses together. If that’s not the case, then you probably have a committee.

Committees can function well or badly, but most committees in organizational life are actually competing to some degree, and cooperating to some extent. Rarely do they win and lose together, regardless of how many off-site team building sessions you engage in.

You’ll die trying to make a committee operate like a team.