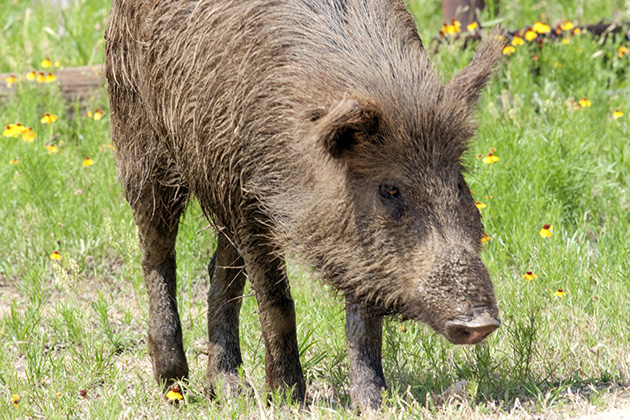 The 86th Session of the Texas Legislature is in the books. As previously discussed here, there were two pieces of legislation under consideration that were of particular concern to sportsmen and women. One pertained to hog hunting in the Lone Star State while the other involved a sales tax holiday on firearms, ammunition, and hunting supplies.

First, we’ll start with the news on the hog hunting front. SB 317 was passed by the Texas Legislature (the Senate on April 11 and the House on May 14) and signed into law by Gov. Greg Abbott on May 31. The bill takes effect on Sept. 1 and amends state law to permit hunters to take feral hogs on private land without possessing a hunting license.

Texas does not have a closed hunting season or any bag limits for hunting feral hogs. The law currently allows landowners to kill hogs actively destroying property, but other than that, a license is required to take hogs in Texas.

Keep in mind that this law only pertains to hunting feral hogs on private land with permission of the landowner. Furthermore, hunters will still need a valid license to take non-depredating hogs prior to September 1.

Even with those things in mind, this is still welcome news. I don’t foresee it changing things a tremendous amount on the feral hog front, but I don’t see it causing much harm either.

Now, let’s talk about the proposal to enact a state sales tax holiday on firearms and hunting supplies for one weekend each year prior to hunting season. The bill in question (SB 457), was not enacted into law and was left pending in the Senate Finance Committee.

That’s not especially surprising, though. As always, legislators only have so much time available to move legislation forwards and the vast majority of bills introduced are not enacted into law.

So, while that bill would have probably been very popular among hunters and shooters in Texas had it become law, there very likely won’t be any new developments on that front in the foreseeable future. It’s possible that similar legislation will be introduced during the next session of the legislature in 2021, so stay tuned for more news.

All things considered, this session of the legislature was relatively quiet. This is particularly true in comparison to the previous session in 2017 which involved a very contentious fight involving the proposed use of poison for feral hog control. We’ll see what happens in the next session, though.