The danger in believing it ‘won’t happen here’ 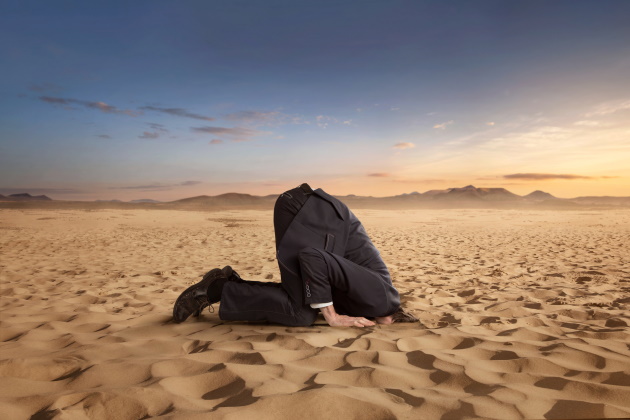 An enemy like the COVID-19 pandemic recognizes no borders. Yet, the spread of the virus — including the number of people infected and the number of deaths — is not occurring at an even level from country to country, or even from state to state in the U.S.

Some countries, like Norway and South Korea, moved quickly to lock down the population and cut off routes of transmission. Others, like Italy and Spain, were caught by surprise and suffered severe consequences. Having seen these results, one would think other geographies would take aggressive steps to avoid a similar scenario in their locations.

But that’s not what’s happened. While some areas made aggressive, proactive moves, others — like the U.K., Sweden, and Florida in the United States — have been slow to react. I call this phenomenon Won’t Happen Here (WHH) Syndrome.

WHH is not limited to pandemics. We see this kind of reaction to natural disasters (including wildfires, hurricanes, or flood), to political unrest, and even to changes in technology or market conditions.

Not every potentially disastrous event is predictable. However, the difference between those who come out of this type of situation reasonably whole versus those who are badly damaged often comes down to one question: Given what we see happening elsewhere, can this event really happen here?

Use these questions to inform your decision-making process in this type of situation:

Is the predicament of others really, truly unique? Or, are there similarities we don’t want to acknowledge? Could we be in the exact same situation within a short period of time?

What’s to be gained by waiting to react? The trade-off may be between having more (and possibly better) information vs. missing a window of opportunity to take action before the situation degrades further.

What’s the downside of taking preventative action earlier? There may be a hit to revenue and profits, or, in this case, significant loss of jobs and disruption to everyday life.

What can we learn from the experience of others? There’s never been a pandemic quite like this one, but we can look at what happened in the early 20th century with the Spanish Flu. More recently, we can look at actions taken during the Ebola and SARS epidemics, and even from parts of the world who had earlier exposure to the COVID-19 virus.

How can we help others? Having lived through a crisis, we understand that dire events really can happen here. What actions can we recommend to others who may not yet be impacted? What advice can we give them to help them weather the storm as best as possible?

How can we help ourselves? What can we learn about both our actions, and our decision-making processes that can help us be more effective when faced with a similar situation in the future?

No, we could not have predicted this particular pandemic would occur when, where, and how it did. But one thing we do know for certain is that somewhere, sometime, somehow, something unexpected will blow our way.

The best way to avoid becoming knocked off our feet is to start with the assumption that yes, it’s possible this could happen here. And given that, what should our response be?