The association is great — but who cares? 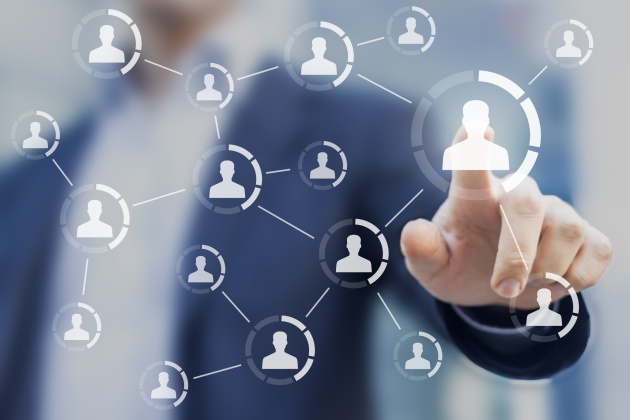 Many associations boast of their long-term existence and promote anniversaries. But who cares?

Are members concerned with a centennial celebration or wanting return on investment against dues paid? Associations must convey value and relevance in an increasingly congested world.

Some organizations seem out of touch. They appoint committees for endlessly amending bylaws and a task force to plan the president’s installment gala. These leaders are oblivious to what members think or need.

There are more than 150,000 associations and chambers driven by brilliant intentions and selling memberships. Do prospects and members deem them relevant? Check your metrics.

Compare market share of dues payers to the total number of prospects. Below 50%, alarm bells should go off. Is the membership metric rising or declining? Is the retention rate below 90%?

“Associations need to find their key influencers and then focus on creating raving fans out of them. Most organizations assume (often wrongly) that their influencers like the association, or even care about it. Creating association fans is absolutely key to an organization's relevance in today's world, and it's truer than ever emerging from this pandemic,” explains Nick Gough.

Identify the Fans: Identify the strongest advocates willing to speak on behalf of the association’s relevance and value. Track the top percentile of the most engaged members.

Use data to determine how messaging is received by monitoring the open and click rates. Event registration and attendance are indicators. Focus attention on the group of association fans and work to expand it. They are the association’s strongest advocates.

Engage Influencers: Identify the organization’s influencers. Most likely they are in a position to recommend membership and may write the dues check for others.

Customize Relations: Know your members by interests and behaviors, not just by a membership category. Track data that is meaningful, beyond their mailing address and year they joined.

Like a frequent buyer program, members want to believe you know them. Maintain a database that customizes relations rather than sending messages as if “one size fits all.” Identify the association’s major donors, best recruiters, passionate members, and experienced leaders to find key roles for them. Ask them for testimonials, have them speak to prospects.

Avoid Message Fatigue: Members grow weary of message overload causing them to click the delete button. Associations offer value in many ways, but not everyone wants everything.

Communicate Value: Analyze the association’s value, culture, and behaviors, including that of leadership. Do they add genuine value? As the saying goes, people smell desperation from a mile away.

Be certain the value proposition is genuine. Listen to the fans, influencers, and the top percentile to understand evolving needs. Drop what wastes time, exhausts resources, and is seldom used. Demonstrate ROI and value through messaging, infographics, and narratives.

An association should not have to justify its existence. Enhance the value proposition and membership experience. Desperation smells. Harness your most ardent members to spread the message about the association.

Nick Gough is founder and CEO of www.NoteRouter.com and holds leadership roles at associations.