Taking the good with the bad in travel 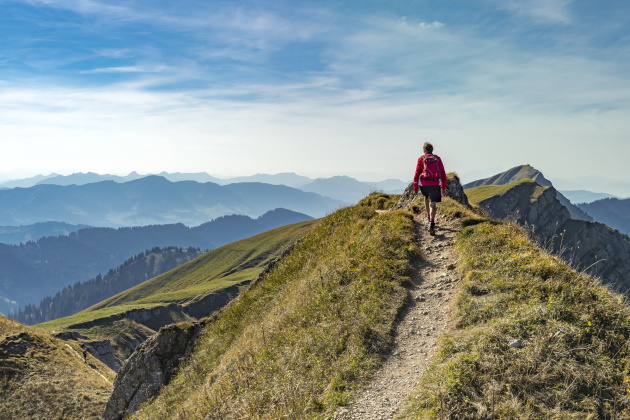 Recently, I was looking at some of my favorite travel pictures that decorate the walls of our house. I realized that many of them bring memories of great times along with a story about a struggle.

We travel to experience new things and hopefully have some great times. However, our experiences may also be quite challenging. It is the thought of the challenge that we overcame that makes for the best story and sometimes the best pictures.

Sometimes the picture reminds me of a tough hike. The hike to the top of canyon in Palo Duro Canyon State Park in Texas is definitely worthwhile. Picacho Peak State Park in Arizona has an excellent but challenging hike with some spectacular views. 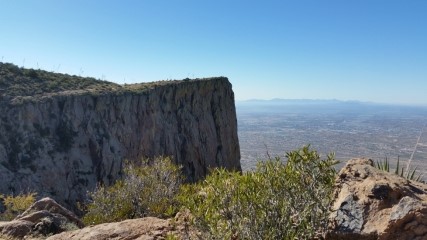 The Flatiron in Arizona

Also in Arizona, the trail to the top of the Flatiron at the Lost Dutchman State Park is the toughest hike (and climb!) I’ve done. We didn’t bring enough water for our first attempt but we made it to the top on the second attempt several years later. The pictures from the top bring a sense of accomplishment.

Waterfalls can mean a tough up-and-down hike. The hike up the 604 steps at Amicalola Falls State Park in Georgia is just plain difficult. We stopped on the stairs several times to “take pictures” while taking deep breathes.

A shorter hike is to the bottom (and back up!) at Burgess Falls State Park in Tennessee. The view and mist at the bottom make the hike worthwhile. I am glad we made this hike several years ago since this part of the trail is now closed.

A couple of times I’ve twisted my ankle on a hike. I was able to hike my way back both times, but it was quite a challenge. In one case, I found the nearest trailhead and called my husband to pick me up. In another, we were able to take it slow with plenty of rests to make it back. It took a few days of rest before I could hike again, but the views were wonderful and the pictures bring back memories.

Even getting lost can make a memory. At one park, I searched for the cave on the map from a couple of trails. It was after I made a wrong turn on a third trail when I found the cave coming out the mist that morning.

Another wrong turn in Old Stone Fort State Archaeological Park in Tennessee took me on a scramble along the water. The picture from that hike looks peaceful but it reminds me of when I had to take my shoes and socks off to climb the rocks in this stream to get back to the path. It would have been impossible to view the falls from this angle without getting a bit lost.

High winds can be quite a challenge with camping. Unfortunately, having high winds rock the RV back and forth all night isn’t as conducive to sleep as a baby’s rocker. We bring in the awning and even the sides during the windiest nights to reduce the “sail” of our RV and just ride it out. But the pictures we take the next day remind us how we made it through the night. 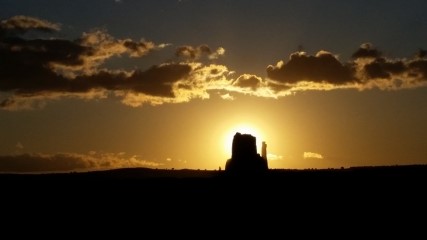 Monument Valley after 40 mph winds while sleeping in a tent.

Cold weather can also make a trip memorable. An expected snow of several inches at Bandelier National Monument in New Mexico definitely stayed in our memories. Even with the cold and snow, we were able to hike some fascinating trails.

The cold also didn’t stop us at another park in New Mexico called City of Rocks State Park. We just put on coats, gloves, and a hat and enjoyed wandering through the rocks. Another cold spot in New Mexico was the Three Rivers Petroglyph Site. It was cold and windy and spectacular! The trail, the thousands of petroglyphs, and the view of the mountains in the background were quite remarkable.

Traveling is full of good and bad times, but it is overcoming the bad times that makes it the most unforgettable. Besides, sometimes the bad times make for the best stories! Do you have a story like this?