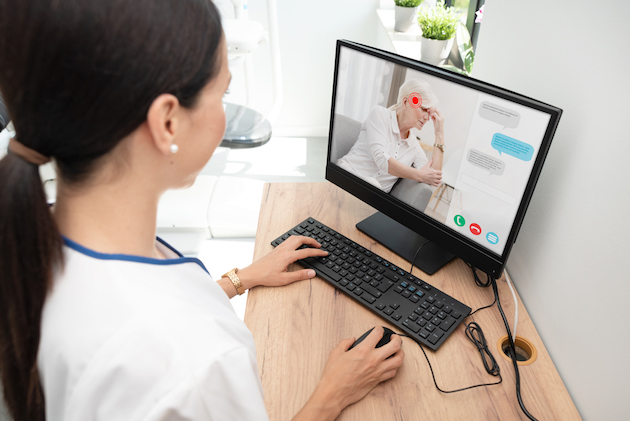 Older patients continue their aversion to elective procedures during the continued onslaught of COVID-19, according to a survey by analysts at investment firm Needham & Company. The study, conducted in November, featured responses from several hundred people with an average age of 61. Only about a quarter (27%) of them are still willing to choose elective procedures.

As economies shutter again — notably California and New York — these numbers are likely to continue until the pandemic is under control or effective vaccines reach critical mass.

The volume of elective surgeries is down significantly. Earlier this year, more than 28.4 million planned surgeries were canceled or postponed globally because of the virus, according to research published in the British Journal of Surgery, which modeled the expected number of elective operations put on hold in 190 countries during a 12-week peak of COVID-19 disruption.

COVID impacts are down from the initial wave at the start of the pandemic, however.

Back to the Needham study: Its tracking ofolder patients in May said 13% of a similar group said they were willing to have an elective procedure. Willingness increased over the summer, culminating in 37% of people in September saying they would undergo surgery that month if needed. Those numbers are likely changing again.

By the middle of September, across the U.S., fewer than 40,000 COVID-19 cases were reported a day. As of November, the U.S. averages more than 150,000 cases a day. The Needham survey contains evidence that the surge has dented patients' confidence in the safety of seeking elective surgeries.

The remedy may be a return to technologies like telehealth solutions.

However, telemedicine isn't a cure-all for many people. Also, many medical procedures and exams are not good fits for televisits, and not all patients are on board with televisits, or they may not have internet access.

Additionally, there may be some confusion about what "elective" procedures are. The term can be general and encompassing everything — from dermatologic and cosmetic surgeries like mole removal or rhinoplasty to hip replacements, kidney stone removal, or a mastectomy for a breast cancer patient.

Depending on the health system, the meaning may be different from one to the next.

Another survey shows that the reduction in elective procedures first seen at the onset of COVID-19 resulted in the cost of more than $50 billion monthly in March, April, May, and June, according to the Alexander Group.

The slate of elective procedures is not expected to return to 100% until the second half of 2021. The primary motivator for procedure reductions is the patients themselves. Hospital leaders say patients are reluctant to book non-emergency surgery amid the pandemic.