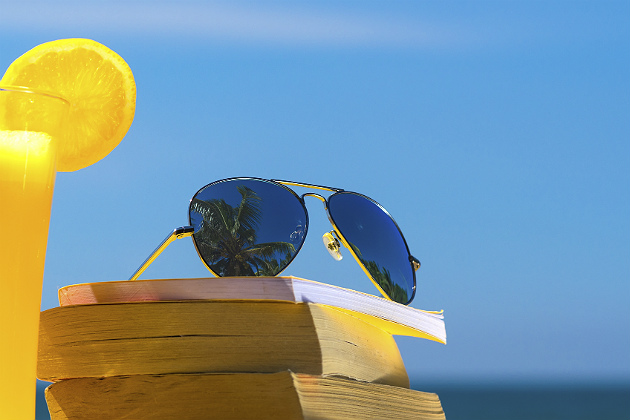 A new survey by personal finance site ValuePenguin.com shows that, as summer quickly approaches, the uncertainty around travel these days is taking a toll on potential travelers and their pockets.

The blowback damage from the coronavirus pandemic has caused nearly half (48%) of Americans to cancel their summer travel plans for this year, leading to more distress for the travel industry. In fact, 1 in 6 Americans say they would wait a full year before traveling again.

Unfortunately, canceled travel isn't the only thing causing trouble for the travel industry. In a recent survey by the LendingTree subsidiary, 43% of Americans said they feel more negatively about the industry as a whole and will change their behavior as a result. Here's what the survey found:

Forty-six percent of those who had upcoming travel plans lost money on nonrefundable deposits and cancellation fees, averaging $854.30 per person. Most of the lost costs came from airline tickets (59%) and hotel rooms (44%).

The coronavirus pandemic is changing consumers' views about travel. Forty-three percent feel more negatively about the industry as a whole and many will change their behavior as a result. For example, 55% said they're less likely to take a cruise once the pandemic is over, and 52% are more fearful of overseas travel.

One in four Americans are planning a celebratory trip once the threat of the coronavirus disappears, especially millennials, Gen Xers, parents of children under 18 and six-figure earners.

Forty percent of consumers said they're more likely to purchase travel insurance for future trips due to the coronavirus. However, 18% said the health crisis made them less likely to consider insuring their future trips.

On a brighter note, a survey by data analysis firm Luth Research reveals that most consumers believe normal spending will resume in just a few months as the coronavirus outbreak begins to subside.

A quarter of respondents in the survey expressed a belief that the COVID-19 outbreak in the United States will start to subside in one to three months; another 24% maintain it will take three to six months. Some 16% of the survey participants voiced a conservative prediction of six to nine months.

Many believe spending will return to normal during that time frame as well, with the largest percentage of survey respondents at 25% saying it would take three to six months before consumer spending returns to normal. That number was followed by 21% who said it would be one to three months, 14% who said 12 months or longer, and 12% who said six to nine months.

An outlier margin of 11% believed that spending would get back to normal this month.

The survey revealed some interesting demographic breakdowns in its answers. Consumers who live in the South, and those with household incomes between $50,000 and $100,000 were shown to be more likely to believe that normal spending would return by July.

So, what are people spending money on now? The survey showed half of the respondents spend more on groceries and are spiking their budgets by 30% when it comes to digital entertainment purchases while clothing and accessories as well as automotive and beauty are falling away.

As for travel purchases, the Luth survey confirms ValuePenguin’s work showing those purchases are being delayed. Rather people are investing in new hobbies and habits. That survey showed two thirds of those questioned putting off leisure travel plans, while nearly a third (28%) are delaying business travel plans.

What will consumers do when things finally do get back to normal? Not surprisingly the answer is overwhelmingly “seeing family members in person.” The runner up: see friends in person. And right up there with friends and family was a hankering to see a beach and a barber.