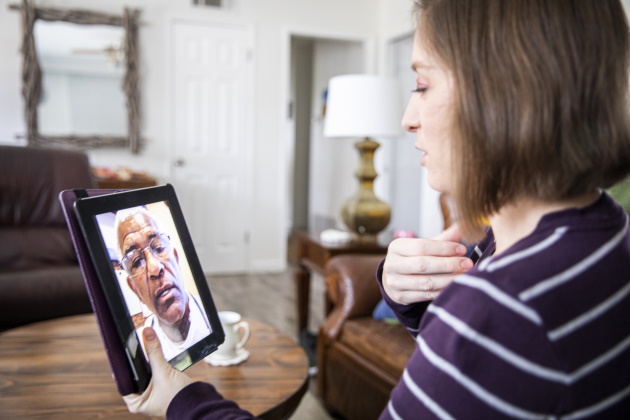 It appears we may finally have the answer to the age-old question of which gender is smarter than the other (but not really). According to new research, female patients and younger adults aged 18 to 44 are more likely to choose a telemedicine visit than their male counterparts and patients of other ages.

This study was published in JAMA Network Open and was conducted before COVID-19 shut down the world. The outcomes since then appear stilted toward telehealth services for those who’ve sought care during the pandemic.

The JAMA study studied data from more than 1.1 million patients with primary care appointments who were part of the Kaiser Permanente Northern California care network and its patient portal from January 2016 through May 2018. The study pointed out that only about 14% of appointments were conducted via telemedicine

Of these, most were via the telephone.

Per the study and its participants, and before COVID-19, of course, most patients said they preferred in-person visits. Of these folks, those with more access to technology and those who might be facing barriers to care typically prefer virtual visits, which makes a bit of sense.

Likewise, individuals were more likely to choose telemedicine if it was for an appointment with their primary care clinician instead of a new doctor.

Additionally, people chose telehealth more often if they had to incur a drive of more than 30 minutes to the doctor compared to those who faced drive times of 20 minutes or less. These folks headed to the doctor's office. The same goes for those who were required to pay for parking. If they did, they usually opted for the online version of the visit.