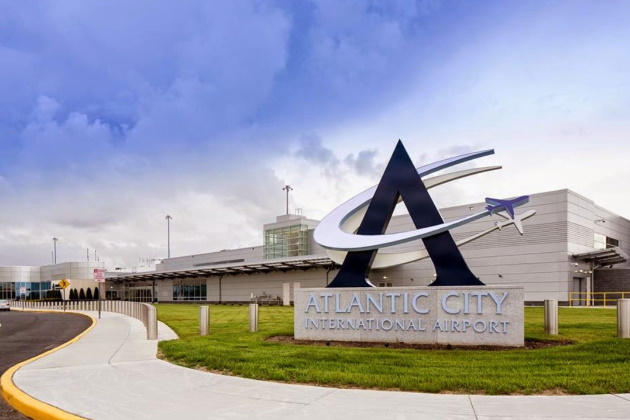 Steps to throw New Jersey’s struggling Atlantic City Airport a lifeline have taken a step forward with the appointment of a consultancy firm to further study whether the Port Authority of New York and New Jersey (PANYNJ) should take over the facility.

Situated inland of the Atlantic coast gambling resort and its famous Boardwalk, Atlantic City Airport was founded as a Naval Air Station in 1942 and at present is served by only one carrier — Spirit Airlines, which flies to leisure destinations in Florida on a few daily flights.

Attempts by other carriers to introduce airline service to the airport have all failed, with United Airlines the most recent to abandon proposed routes before the first plane even took off (to Houston and Chicago), citing low demand.

AirTran, Continental, Delta and Air Canada have all tried service to Atlantic City and ultimately pulled out.

The Port Authority — which operates Newark, JFK, Teterboro and Stewart airports, but doesn’t own any of them — is once in the running to come to the rescue of the ailing airport and provide a boost to the dwindling local economy. There was a brief period previously when it provided certain management services to the airport, but that was terminated by mutual agreement at the end of December 2017.

The South Jersey Transportation Authority are the current owners of Atlantic City Airport, with private firm VINCI Airports contracted to handle the general and commercial aviation side until 2021.

With only 1.1 million passengers using the airport in 2018 (a figure which has remained fairly static since 2007, with a high of 1.4 million in 2010), the takeover is not just about padding out the airline offerings and route network.

Naturally, locals want more choice and connectivity, and the region would benefit from more inbound visitors if the demand exists. PANYNJ would naturally try to position Atlantic City as an alternative New York gateway as well as an alternative airport for residents of Philadelphia. Yet the aim of a takeover would also be about taking advantage of the potential in the whole airport site.

Blessed with a 10,000-foot runway, there’s little Atlantic City (which is also used by the Air National Guard’s 177th Fighter Wing) cannot handle in terms of aircraft. An application was even submitted earlier this year to consider the airport as a future spaceport.

Members of the board have already met to discuss their hope that the development of an aviation maintenance facility be considered, as well as a Federal Aviation Administration (FAA) Smart Airport Test Bed Facility.

At a meeting in July, Atlantic City freeholder Frank Formica said, “Instead of looking at this as just the PANYNJ coming in to take over another airport, it can be seen as a big opportunity to do something with an area that is diversifying its economy with the tremendous opportunity through the jobs that we created through the training at Stockton University and Embry Riddle (Aeronautical University).”

Atlantic City and PANYNJ are eagerly awaiting the outcome of the feasibility study, which could pave the way for a full takeover, but would depend on the future of the existing VINCI Airports contract and consensus on the future direction of the airport.