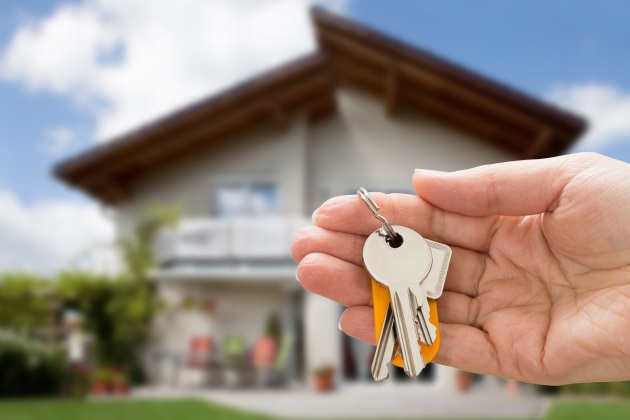 Women have long been the primary client — or in the case of couples, the primary decision-maker — for residential interior design services. Due to some recent demographic trends, a new subgroup of potential women clients is emerging — the single homebuyer. As might be expected, these homeowners have different priorities for what they want in a home and how they want it to function.

Although overall women still earn substantially less than men, as a group they are making inroads into higher-paying, traditionally male-dominated fields. For the past decade, more women have graduated with college degrees than have men.

Last year, for the first time, college-educated women outnumbered college-educated men in the workforce. As a consequence, more women now hold professional positions, increasingly in leadership roles and in STEM (science, technology, engineering and mathematics) fields. Most of these women are age 25 or older, with varying levels of responsibility and experience and higher-than-average incomes.

At the same time, for a variety of reasons, more of these women are choosing to remain single. A study released last fall by investment firm Morgan Stanley projects that 45 percent of working-age women between 25 and 44 in the U.S. will be single women in 10 years, giving rise to the “SHEconomy,” reported BizWomen.

This group is a mix of young women who have never married, single mothers, and somewhat older women who have married but later divorced. The study also found that among these single women, some with the means outspend the average household in certain categories, including apparel and footwear, personal care and fitness, and luxury vehicles.

Over the past several years, more of these single women have opted to purchase a home. One in five consumers buying a home today is a single woman. A recent analysis conducted by LendingTree found single women in the United States currently own more homes than do single men — about 1.5 million. Single women made up 17% of all homebuyers in 2019, compared to 9% of single men.

An annual study by Yahoo! Finance discovered that the number of women buying homes relative to men has increased and in some metro areas in the country women are buying more homes than are men. In addition, The Wall Street Journal relates that unmarried women over age 55 are one of the largest and fastest growing demographics of homebuyers — 1 in 4, according to one study.

When asked in a recent nationwide home shopper survey of women homebuyers conducted by Builder magazine and Meyers Research why they chose to buy rather than rent, nearly 9 in 10 (87%) said a primary reason was to be able to customize their home. Questioned about what they were looking for most in a home’s design, more than 9 in 10 (93%) said interior style (including interior finishes and design), while 8 in 10 (81%) mentioned improved function. Half (52%) were seeking more interior space and/or more private outdoor space (48%).

In general, the survey found, these women are more focused on wellness, activities and social interaction. They want a home that is well designed for entertaining and socializing, but also is well-organized and easy to maintain, with lots of storage, conveniences, and a refuge space where they can de-stress.

Understandably, living alone or with young children, safety is a major concern. A smart home, with remote everything and a high-tech security system is a must. Accommodations for pets also ranks high on their wish list.

Many, although not all, of the respondents would prefer a move-in ready home with all the features they seek. However, they will still want some customization, while others will need to remodel an existing home they have purchased. With their numbers growing and their affinity for good design, these affluent, single women homeowners have the potential to become an important niche market for designers in the years ahead.