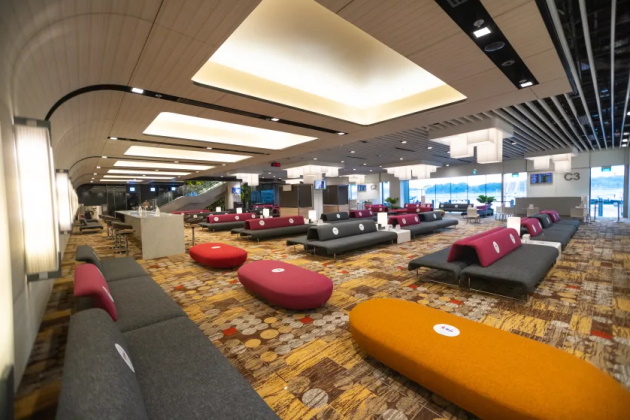 The new Terminal 5 at Changi had been planned for an area to the east of the existing terminals and would be the biggest at the airport with capacity for 50 million passengers per year.

With an anticipated opening in the early 2030s, Changi Airport Group had expected to be going to tender soon, ready for work to commence on the important structure.

Speaking in an online conference on June 16, Singapore Transport Minister Khaw Boon Wan confirmed, however, that the construction work would be put on hold for at least two years.

Since the coronavirus outbreak and downturn in air travel, Changi has consolidated its operations into just two of its four passenger terminals. In May, a drop of 99.5% of expected passenger numbers was experienced, and only 14 key destinations were being served. This is being gradually increased through June as home carriers Singapore Airlines, Silk Air and Jetstar Asia return to flying.

Yet the future of the aviation industry, and demand from Changi’s airline customers, is still uncertain as the pandemic is not yet over.

Khaw said: "Until a vaccine is found, will there be a second wave? Will there be a third wave? How fierce will the future waves be? All those will have implications on aviation and tourism ... How do you gain back the confidence of travellers?"

With Singapore set to undertake a study on the prospects of the beleaguered aviation industry, Khaw added: "It may take us a couple of years, and that is why we have decided to take a pause in the T5 project... So at the minimum, I think we will push it back by two years."

Delaying the construction also gives time to plan what might need to be incorporated as airports adapt to the future of flying when measures such as temperature screening and social distancing need to be observed.

The Terminal 5 development is part of the larger Changi East scheme, which was intended to cater for the airport’s future capacity needs. It also included a third parallel runway, new industrial zone, and associated infrastructure. The whole scheme is now on hold.

As the airport prepares to receive more passengers, it announced this week that new Transit Holding Areas had been set up in Terminals 1 and 3 — the only facilities open — to allow connecting passengers to change planes safely.

Passengers using the areas will have their temperature taken and will then be able to enjoy amenities including comfortable seating, snooze areas, light entertainment and a play area. They will be able to purchase light meals, snacks and drinks on-site. They can also make tax-free purchases with the help of a shopping concierge service using their smartphones and have their purchases delivered to them safely.

Singapore Changi is consistently awarded accolades for its amenities, services, and passenger experience. In May, despite the pandemic, it was voted the World’s Best Airport for the eighth consecutive year by Skytrax. 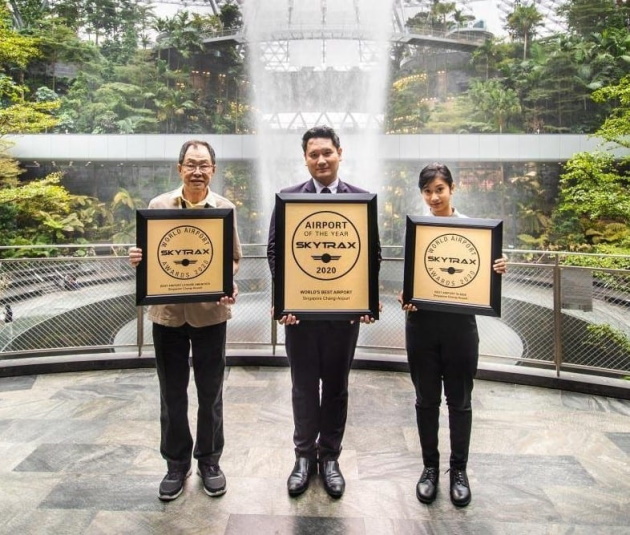 Changi Airport achieved top 10 positions in all other eligible areas of the Skytrax awards.