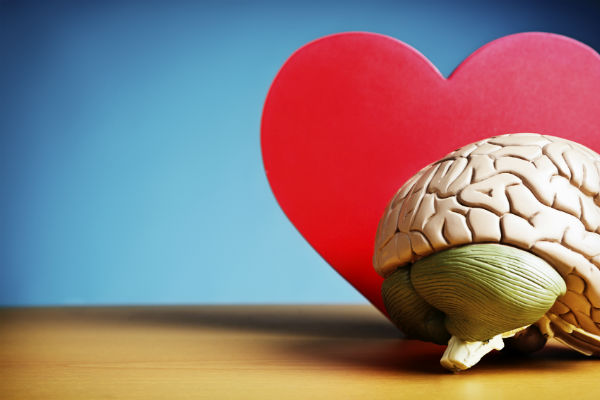 The thought of losing your memory is terrifying. This brain function that we’ve used and even taken for granted most of our lives could become impaired and, before you know it, you might not be able to navigate the world around you.

I’ve witnessed this firsthand — my mother and my two grandmothers all had dementia. In the hope that we don’t fall victim to the same fate, my sisters and I have become obsessed with finding strategies to keep our memories intact.

Fortunately for us, research on the brain has helped discover ways to strengthen memory capacity. Along the way, I learned about “memory athletes” — people who train their brains the way athletes train their bodies to accomplish high-performance memory activities. There is even a U.S. Memory Championship.

Here is a brief summary of some of the research out there.

Since sitting is considered the new smoking, it’s not surprising that movement and better memory go together. According to a study by Proceedings of the National Academy of Sciences, as little as 10 minutes of light exercise improved cognitive brain function related to memory.

The Center for Brain Health at the University of Texas at Dallas found similar results. Researchers used aerobic exercise and discovered that three one-hour sessions of this type of exercise per week can reduce memory loss and improve brain health.

Most of us don’t drink enough fluids. Since our bodies are made of 60% water, this can result in serious consequences to our health. One area that is affected is our cognitive function. Dehydration can cause problems with focus, processing and recall. It can also lead to overall brain fog and fatigue.

The National Academies of Sciences, Engineering, and Medicine recommends daily fluid intake (from food, water and other drinks) of approximately 15.5 cups for men and 11.5 cups for women.

Yes, there are lots of brain health apps out there, and many may be beneficial. However, there are also studies telling us to take a break from our phones.

Researchers at The University of Texas at Austin found that having a smartphone available at all times led to what is called “smartphone brain drain.” Because many of us rely on our phones to perform tasks that we used to have to do manually, our brains have lost some of their capacity to process and remember data.

You’ve probably heard about caffeine and dark chocolate, but did you know that cinnamon is also beneficial for the brain? Studies connecting this common, delicious-tasting spice with improved brain functioning are promising in that they show that our bodies convert it in a way that makes our neurons healthy.

Research found improved learning and overall cognitive performance as a result of increased cinnamon intake. In addition to these studies, more research is being done to see if cinnamon can help with Parkinson’s disease.

It is not news that most people in the Northern Hemisphere have some degree of deficiency on vitamin D. This is also because we spend the majority of our time indoors.

Disturbingly, research has linked high levels of vitamin D deficiency with the likelihood we will develop dementia. Eating foods rich with vitamin D, such as fatty fish and egg yolks, along with spending time in sunlight and taking a supplement can all help, but unfortunately the jury’s still out about whether increasing intake of the vitamin will actually prevent dementia.

Memory athletes use specific devices to make it easier to not only memorize information but also to recall it more easily. Mnemonic devices include imagery, chunking, bits of information together, rhyming, acronyms, and more. I recommend searching for “memory athletes” or “memory champions” to learn more about these and other interesting ways to improve memory.

The brain is elastic, and our cognitive abilities can always be improved. Since we need it for everything we do, it makes sense to invest in some of these simple ways to help us stay sharp and alert.