Should you build your own custom car? 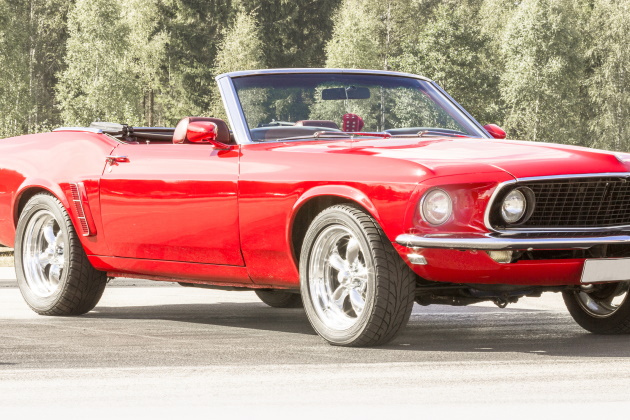 Are you the sort of person who loves cars? Do you love to tinker and make alterations and additions to your vehicle? If so, a custom car might be a really appealing project for you. Should you build your own custom car? Or should you opt for stripping out an existing vehicle and making changes to it?

Whether you see yourself as the next Elon Musk or you just want to ensure you have the coolest vehicle out of anyone you know, it is possible to build your own custom car, but is it something you should bother with?

Check What is Legal

Building a custom car can definitely be done. If you have spent time learning how to tune your own car already, then there is a chance that you already know some of the aspects of designing a car, and if you have studied mechanics then you will have a good grounding in the world of car alterations.

The number one consideration is what is legal in the area where you live. For example, in some parts of the world, the legal regulations relating to building a car might be so extensive that building would require a lot of staff and a spectacular level of planning.

For example, there might be restrictions based on the chassis, and you may not be allowed to weld it yourself without proving you have certain plans and equipment.

Even if it is allowed, there are so many restrictions around it in some locations that you might find that building totally from scratch is a huge project. That doesn’t mean hope is lost, though.

Some people purchase what is called a “kit” car. Effectively, this has all of the parts you need to create the car yourself, with the added bonus of being from a specific manufacturer, the plans will be included and the parts are made with road legality in mind.

It is normally much easier to get your kit car through any road legality tests (these vary from state to state and country to country) than it is if you have made it totally from scratch. The parts will have been tried and tested by many other drivers of the same, or similar vehicles.

The appeal is still there for many people and lots of forms of customization are possible if you buy this kind of car. You can still make tweaks and alterations to put your own signature on a car, it is just far easier to put together in a legal and roadworthy way.

This is the option that a lot of people end up going for. At least by purchasing an existing car you know that it will be recognized and suitable to take on the road, and that it has gone through rigorous factory tests before being approved to go to a customer.

It might not feel as “original” but there is still a lot you can do with these cars including replacing the engine, changing the suspension, and loads of different aspects of design and cosmetics.

What About Driving Away From Public Roads?

If you are planning to build a custom car and not take it on the roads, for example, if you have access to a track, this might be a little simpler to do. You won’t have to seek the same permissions as you would if using the car on the roads shared by others.

Be warned, this can still impact your insurances, so check that your health insurance will cover you if you have any accidents on a private track.

In the privacy of your own garage, you are definitely free to experiment with customizing and building cars. This is a great way to learn more about how cars work and other aspects of automotive design. However, when it is time to take it on the road, there might be certain tests to pass.

It is very hard, time-consuming, and often difficult to get approval to actually use your custom car. For this reason, many people opt for using an existing car and making alterations to it instead of starting totally from scratch.

Patrick Peterson is a writer/editor at AutoDetective. Born and raised in the automotive world. He’s a passionate writer who crafts exquisite content pieces about everything related to cars and bikes.