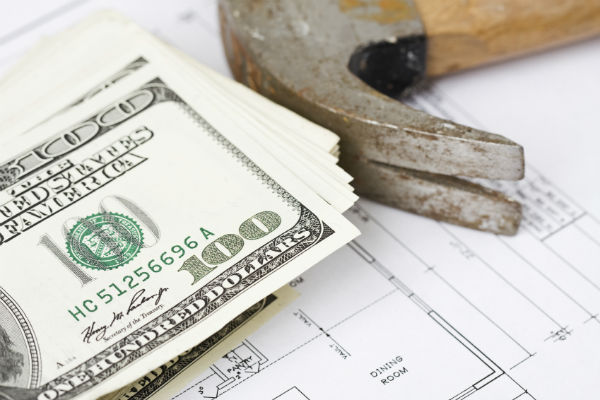 In the recently released 2020 National Construction Payment Report, contractors reveal that they spend a significant amount of time and energy trying to get paid, but they’re largely unwilling to take steps to speed up payment. As a result of slow and incomplete payments, construction businesses suffer jobsite delays and experience stunted growth.

The report is based on a survey conducted by Levelset and Fieldwire in Q1 2020. In the survey, over 540 construction businesses gave insight into the relationship between their coordination on the jobsite and payment practices in the back office.

Satisfied with payments, but working overtime to get paid

More than half of all contractors (53%) say they are satisfied with how quickly customers pay their invoices. Almost the same number (52%) report always getting paid in full. Yet over 80% say they spend a “moderate” or “substantial” amount of time trying to get paid.

“I spend half of my time chasing down money on projects,” reported one survey respondent. “This prohibits me from managing existing projects, securing new projects, and maintaining relationships with clients, employees, bankers and future prospects.”

In spite of the serious time and energy contractors put into collections, they still report significant payment delays. Only about half of construction businesses (52%) say customers regularly pay within 30 days of invoicing. One in 6 regularly wait 60 days or longer to get paid after invoicing.

There’s a close correlation in construction between a contractor’s performance on the jobsite and their ability to get paid quickly and in full. Unfortunately, poor jobsite coordination and slow payments combine in a vicious cycle that has a ripple effect across projects.

The impact of poor jobsite performance doesn’t limit itself to the field. Nearly 60% of construction businesses say that failing to complete a project on time and under budget results in lower payment for their work.

Contractors are content to give interest-free loans to their customers

Almost three-quarters say they “rarely or never” charge interest on overdue invoices. And more than half (54%) never offer discounts for early payment.

According to the survey, construction businesses ignore the cost of carrying their customers’ debt. They effectively provide their customers with an interest-free loan, without any penalty for delay or incentive for faster payment.

Contractors hesitate to take action that speeds up payment

In spite of the damage that slow payments cause to contractor cash flow, profit, and productivity, they largely report an unwillingness to do anything to remedy the problem.

A majority of contractors (54%) say that slow payments are caused by delays from the property owner. At the same time, less than 30% of construction businesses say they send preliminary notices — documents that are designed to let the owner know they’re on the job and waiting to be paid.

Furthermore, 40% of construction businesses say they “rarely or never” protect their right to file a mechanics lien on a project. They fail to send construction notices that are demonstrably effective at speeding up payment in and of themselves.

This survey was conducted in the first quarter of 2020, before the construction industry felt the true impacts of the coronavirus. Project and payment delays are only increasing as the crisis deepens, cash becomes scarcer, and funding dries up. According to preliminary lien filing data, construction businesses recorded 40% more mechanics liens in March as compared to January.