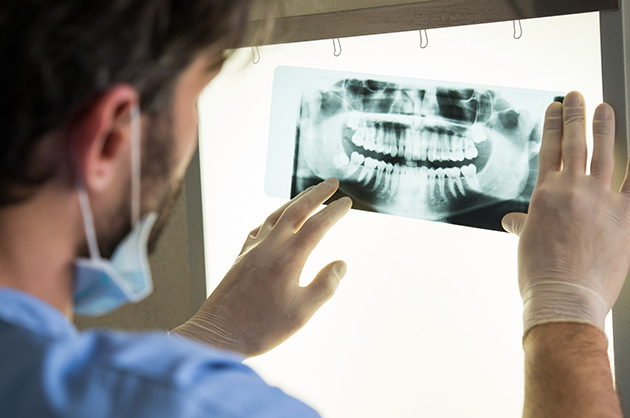 Is America still the superpower it was in years past? We’ll let world leaders and political commentators battle that one out, comparing the military might and economic muscle of the U.S., China and Russia.

But in the field of dental education, America doesn’t seem to be shining as brightly as some of our global neighbors. This year’s QS World University Rankings shows a clear message that some of the world’s best dental education can be found in other parts of the globe.

While the United States had 12 schools in its top 50, the United Kingdom had seven, including King’s College London Faculty of Dentistry, Oral & Craniofacial Sciences in the top slot.

The survey company ranks schools based on their academic reputation, taking into account the responses of nearly 95,000 academics worldwide. It also uses employer reputation, based on nearly 45,000 survey responses from global graduate employers. And, it uses research citations per paper and “h-index,” which measures the productivity and impact of published work that comes out of that institution.

The other American dental schools that made the cut to be included on the distinguished list include:

American undergrads planning to pursue a career as a dentist may want to consider studying abroad when selecting the dental schools where they plan to send their applications for enrollment.