Pull over, have no regrets: Teaching teens, young adults not to drive away from police 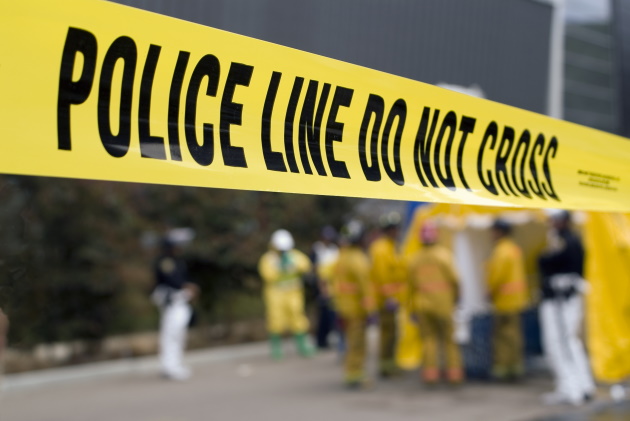 According to data from the National Highway Traffic Safety Administration (NHTSA), roughly one person is killed in a police pursuit every day in the United States. The fatalities include drivers who choose to flee from traffic stops and their passengers, law enforcement officers involved in the pursuit, and innocent bystanders who happened to be driving or walking in the wrong place at the wrong time.

A 2015 investigative story by USA Today found that annually, an average 329 people were killed in police pursuits between 1979 and 2013. In an analysis of NHTSA data from 2014 to 2018 by the Albuquerque-based Fine Law Firm, annual police pursuit deaths ranged from 386 per year to 427 per year — more than one per day.

More than half the fatalities in Fine’s study were young, ages 18 to 34. A police pursuit that ended with two teenaged fatalities near Kent, Indiana, last January is typical: An unlicensed 18-year-old boy refused to pull over for a traffic stop and led police on a 20-minute chase that ended in a crash that killed his two passengers, a 19-year-old girl and an 18-year-old boy. The jailed teenaged driver faces charges of “resisting law enforcement causing death and reckless homicide.”

In 2002, Candy Priano and her husband were driving their 15-year-old daughter Kristie to a high school basketball game in Chico, California, when their minivan was T-boned in an intersection by a 17-year-old-girl fleeing a traffic stop.

The teenaged driver’s crime? Her mom had called police to report her daughter was using the family car without permission. The inexperienced driver blew through four stop signs in a residential neighborhood at high speed with a police cruiser hot on her trail before crashing into the Prianos.

Kristie was severely injured in the crash and died seven days later in the hospital. After their initial grieving, Priano and her husband became fierce advocates for reforming police pursuit policies.

In 2004, they nearly passed a reform bill, Kristie’s Law, in the California Senate. In 2007, they co-founded the nonprofit organization PursuitSafety, which continues to push for reform in pursuit policies as well as provide support to family members who’ve lost a loved one in a police pursuit. 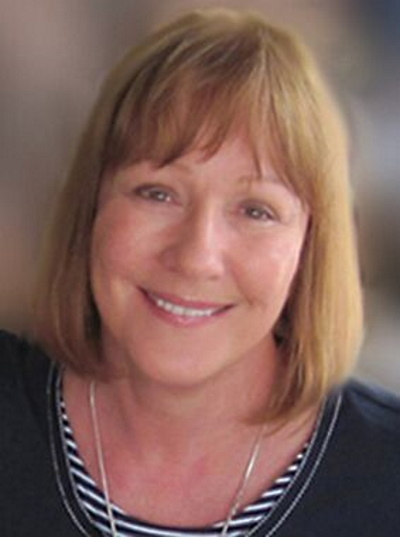 In a recent Zoom interview, Priano described how local police failed to communicate with her immediately after the accident. It happened 18 years ago but it might as well have been yesterday. For her, the grieving has never really stopped.

Back then, everything the family learned about the investigation came through local media, and with each new story, it became clear to her that the life of an innocent bystander — namely, her deceased daughter Kristie — didn’t count.

“The police weren’t talking to us,” she said. “Everything we learned came from the news media. Each new piece was worse than the one before.” There was no mention that the police pursuit of the 17-year-old driver for disobeying her mother might have been unnecessary. Nor was the driver immediately arrested.

“The police were building up a case to justify the chase,” Priano said. In doing so, they were “trying to erase my daughter, erase my existence.”

The guidelines are shaped by families who’ve lost a loved one or had a family member seriously injured as a result of a police pursuit. The 10-page guide starts by recommending establishing a communications plan for police pursuits in advance and ensuring all victims of the crash receive prompt medical attention, including innocent bystanders. When the media becomes involved, it’s families first, according to the guide.

“Media coverage of the crash will begin within hours, at a time when the family has just heard the news or perhaps has not heard the news at all,” the reference guide states. “The story you give the media should not reveal details you have not shared with the family.” 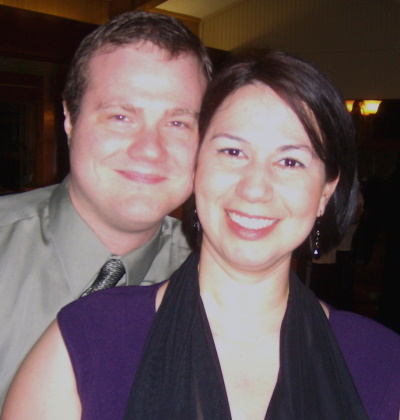 Esther Seoanes, who sits on PursuitSafety’s board of directors with Priano, lost her husband James Williford in 2012 as the result of a police pursuit. Police in Austin, Texas, attempted to arrest a shoplifting suspect but were led on a chase when the suspect, Reynaldo Hernandez, 37, stole a pickup truck from a parking lot. The chase ended when Hernandez, driving on the wrong side of the road and followed by police, crashed into Williford head-on, killing him.

“One thing that was really upsetting is that I never received a call from police,” said Seoanes, who joined Priano on the Zoom interview. “But there they were talking about it on the news,” she said. It was almost two weeks before police contacted her. On the other hand, “the media were knocking on my front door immediately.”

According to PursuitSafety, “Most drivers who flee are between the ages of 13 and 25.” In light of that, Priano and Seoanes have developed a presentation for teen driver’s education, “Pull Over, Have No Regrets.”

“Drive as if your life depends on it,” advises one informational flier for the program. “You will walk away from chase scenes in video games or movies. In real life, police chases can, and often do, end in violent crashes that kill, paralyze, or disfigures these people: innocent bystanders, the police, the fleeing driver, passengers in the car of the fleeing driver—brothers, sisters, or best friends.”

In a 1990 study, the U.S. Justice Department said police pursuits were “the most dangerous of all ordinary police activities.” PursuitSafety notes that one third of the approximate 400 people killed annually are innocent bystanders. A law enforcement officer is killed every six to eight weeks in a pursuit.

Through its work with various police departments, PursuitSafety has developed a list of 10 things for the teen driver to do when pulled over by the police. The guidelines are worth reviewing here no matter how old you are.

Priano and Seoanes have taken the “Pull Over, Have No Regrets” campaign to high school students and remain available as public speakers, although COVID-19 has curtailed speaking activities somewhat. Priano admits they don’t quite yet have the momentum of say, Mothers Against Drunk Driving. Seoanes would like to collaborate with more people, including police agencies and paramedics.

“We need a connection with driver’s education, there’s a need to have some kind of check-off box,” Seoanes said. Although in recent years several states, including Illinois and North Carolina, have passed bills to include training on police stops in driver’s education courses, it remains very much a piecemeal effort nationwide, led by police departments and people like Priana and Seoanes who’ve lived through the tragedy a police pursuit can bring.

When Priano speaks to high school students and other audiences, she tells the crowd to whip out their cell phones and go through their photographs, all their friends, relatives and contacts.

“If you flee from the police, they’re going to be dead,” she tells them. “They don’t make it to the game.”

It’s a result she knows all too well, from experience.

R.V. Scheide is a longtime journalist who lives in Northern California.