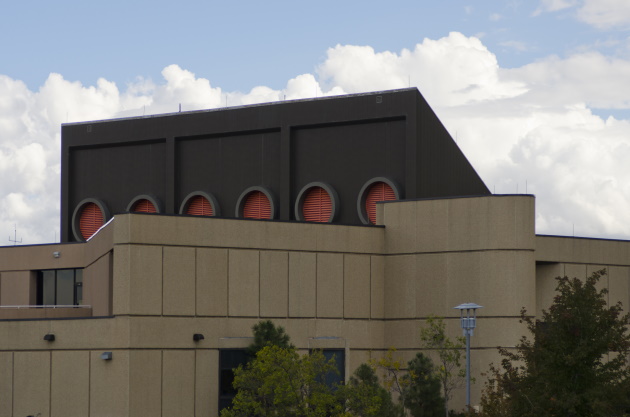 Concrete plans to design and manufacture low-yield thermonuclear weapons began a couple years ago. In late December 2019, one or two W76-2 nuclear warhead(s) were deployed on the USS Tennessee — a Navy submarine. The idea behind a “low-yield” warhead is that its 6-kiloton explosive capability (compared with 90 or 450) could be used in the course of escalating conflicts instead of for simple deterrence.

Manufacturing a lighter impact warhead joins ongoing higher-yield warhead manufacturing, like the W87-1’s 475 kilotons. The W87-1 is a repurposed W78 warhead that will need new plutonium pits, too.

The FY2021 federal budget request is to fulfill a 2030 goal of 80 plutonium pits per year manufactured at one or both the Savannah River, Georgia, (SRS) and Los Alamos, New Mexico, (LANL) nuclear sites.

This proposed budget doesn’t even factor in facilities and other pit manufacturing costs. The pit project is a nightmarish reinvention of past plutonium production horror stories, both logistically and fiscally. (For example, plutonium in the soil surrounding Rocky Flats is reported as five times higher.)

Finally, pit production safety and health costs are widely documented. While “at least $25 billion” in costs have been omitted from current estimates, future federal Energy Employees Occupational Illness Compensation Program Act (EEOICPA) payout numbers, beginning in 2030 when the 80 pits per year goal kicks in, are slated to drop.

Does this mean new LANL workers, who risk higher radioactive exposure levels, won’t be eligible for compensation that already totals $1,024,151,636 in almost two decades? Some survivors of 1,599 dead LANL workers have also been compensated, showing a definite need to include social costs in pit production expense projections. This fading program is needed for decades to come if painful pit production goes forward as planned, despite opposition.

Throwing even more money at pit production won’t solve the fact that nuclear stockpile buildup and subsequent modernization is a failed policy. A bloated NNSA budget hardly reduces wasteful spending — another lofty goal of the Trump administration, which proposes cutting Medicaid and food stamps in FY2021, while nuclear Armageddon is casually planned.