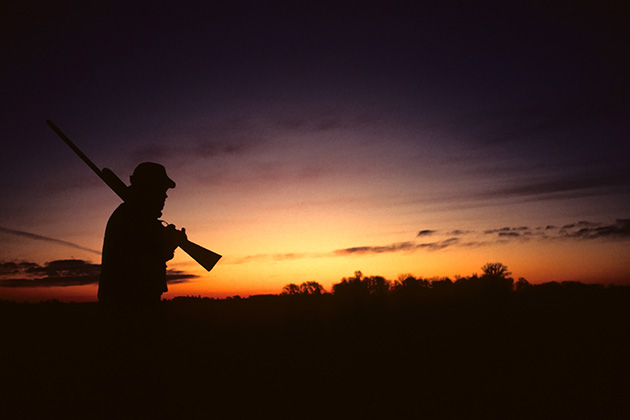 It wasn’t that long ago when hunters really only had two ammo choices: Remington or Winchester. However, we’ve come a long way in a short period of time and we now have a staggering number of choices when it comes to factory hunting ammo.

The sheer number of options can make it tough to make a decision on which load to carry afield. Fortunately, the good news is that the major ammunition companies have made tremendous advances in bullet technology in recent years.

Now, there’s not a darn thing wrong with the Remington Core-Lokt or the Winchester Power Point, but there are several other options out there that offer improvements on those old war horses. 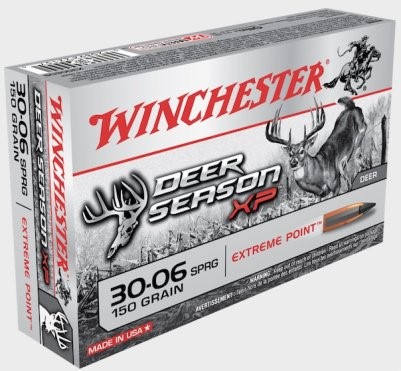 Winchester rolled out its new Deer Season XP line of ammunition to much fanfare a couple years ago. Since then, they’ve added several new cartridges to the lineup and have also launched an offshoot called the Deer Season XP Copper Impact with a copper bullet for those who want (or are required) to use lead free ammunition.

Deer Season XP ammunition incorporates a polymer tip that improves the ballistics of the bullet and helps initiate expansion upon impact. The end result is that the bullet is specifically designed to produce a massive wound channel, but still exit the deer.

The end goal is to either drop a deer in its tracks or minimize the distance the deer runs while leaving an easy to follow blood trail. At the same time, it has a relatively flat trajectory and good terminal performance at long range.

To top it all off, the Deer Season XP line of ammo is very reasonably priced to compete with the other common deer hunting ammo brands out there. Winchester is also currently offering a mail in rebate on Deer Season XP ammunition through Dec. 15. 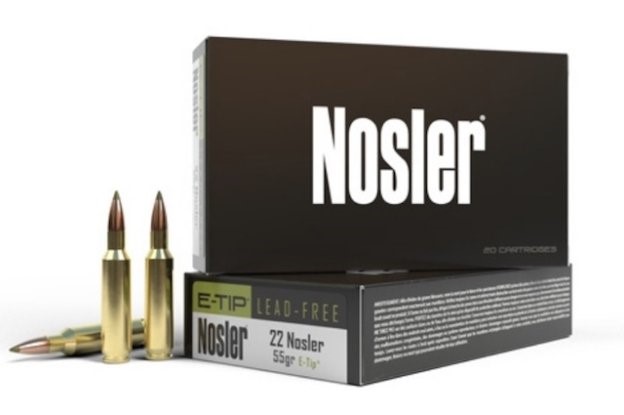 Speaking of lead-free ammunition, the Nosler E-Tip is another option out there for hunters who want to get away from using lead ammo. Nosler began selling loaded E-Tip ammunition in 2016 as a product directly competing with the Barnes TTSX.

All in all, the E-Tip has been well received by the hunting community and it’s highly regarded for its deep penetration, high weight retention, and uniform expansion across a wide range of impact velocities. 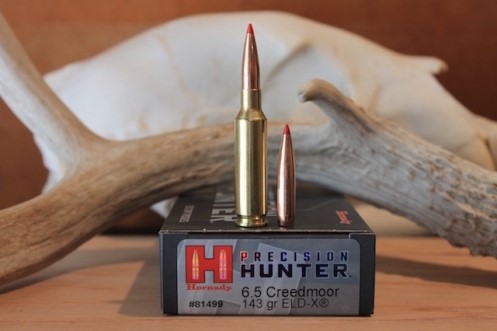 As long-range hunting has surged in popularity, the big ammunition companies have dedicated serious energy towards developing new products to serve that growing market. Not only must long-range hunting ammo be really accurate, but it must also have good terminal performance at across a wide range of impact velocities.