National Scenic Byways get a boost from Congress 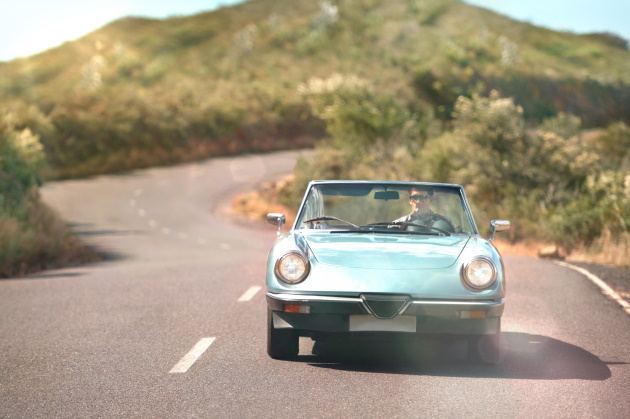 Just in time for an expected onrush of road trips this summer, the Federal Highway Administration has unveiled 34 new National Scenic Byways (NSB) and 15 new All-American Roads (AAR) across 28 states — bringing the total number of byways to 184 in 48 states.

The flurry of new byway designations came in February, following passage by Congress of the Reviving America’s Scenic Byways Act, aimed at bringing new jobs, tourism, and other benefits to communities along these scenic routes, many of which are well off the beaten path and in serious need of additional resources.

The new designees — which constitute the largest single addition to the National Scenic Byways Program since its inception in 1991, and its first new routes since 2009 — range from Maine’s Bold Coast Scenic Byway to California’s historic Route 66 Needles to Barstow Scenic Byway.

To be considered for the designation, the route must meet a few prerequisites. It must already be a state scenic byway, possess regional importance and exhibit one (National Scenic Byway) or two (All-American Road) of six “intrinsic qualities.” Those qualities include natural, cultural, historical, recreational, archaeological and scenic. Most byways feature several or more of these characteristics.

So, let’s put the pandemic in the rearview mirror and check out a few of the new routes from the class of 2021. 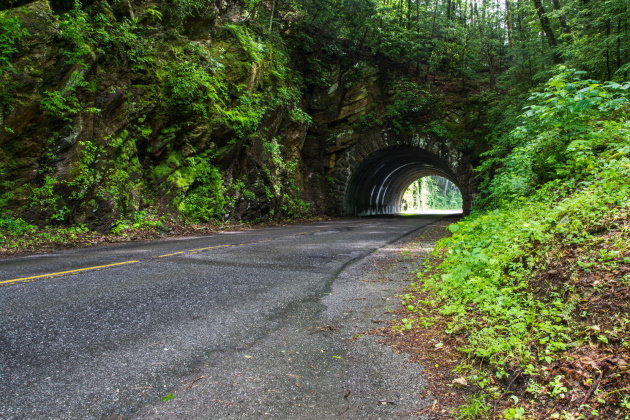 Since Tennessee boasts the most new byways (five) we’ll lead the list with the Volunteer State’s first AAR. This outrageously scenic 31-mile route in Great Smoky Mountains National Park connects Gatlinburg (one of the most fun towns in the entire Southeast) with Cherokee, North Carolina. Some of its features include Clingman’s Dome, the park’s highest point (6,644 feet) and Newfound Gap, where President Franklin Roosevelt dedicated the national park in 1940.

The longest and one of the oldest of America’s scenic byways, the GRR was built in the late 1930s and traces the mighty Mississippi for 3,000 miles, coursing through ten states between the river’s headwaters in Minnesota’s Itasca State Park to Venice, Louisiana.

Missouri and Mississippi sections of the route were designated All-American Roads in 2000 — so it only made sense to upgrade sections in the remaining eight states to AAR status. As one writer put it, “If Mark Twain were alive to update “The Adventures of Huckleberry Finn,” surely he would swap out the boy’s raft for a sporty red convertible.” 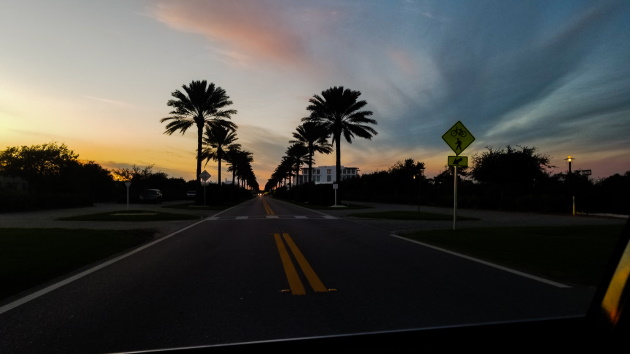 This 24-mile, two-lane blacktop, now a NSB, hugs the Gulf of Mexico in Northwest Florida’s Walton County, linking Inlet Beach and Dune Allen. No cities here, only small towns, most of them with “sea” or “beach” in their names (Rosemary Beach, Seacrest, Seaside, Grayton Beach). These are no ordinary beaches either — in fact, beach-rater “Dr. Beach” has repeatedly named these pearly white sand beaches the most beautiful in America. Topsail Hill Preserve State Park features lovely sand dunes and rare coastal dune lakes.

And big it is, stretching across more than a million acres and seven New Jersey counties. Far from what one would consider barren, the Pinelands are an amazingly diverse landscape and the byway is the best way to explore its pine forests, salt marshes, wetlands and rivers as well as a number of charming villages and important historical sites.

One of the country’s most unusual byways, this 137-mile route between Lisbon and Vivian — not far from the borders of Texas and Arkansas — follows Highway 2 for much of its length. It is a route lined with landmarks reflecting fortunes made and lost over the years in such Louisiana industries as oil and gas, lumber and agriculture.

Abandoned oil derricks stand as ghostly reminders of the state’s longtime ties to the energy industry — a history well presented at the Louisiana State Oil and Gas Museum in (where else?) Oil City. Stretches of the byway are actually quite scenic, featuring rolling hills, pine forests, lakes and bayous. Just to the south, Shreveport and Bossier City offer casinos, live entertainment and some notable restaurants. 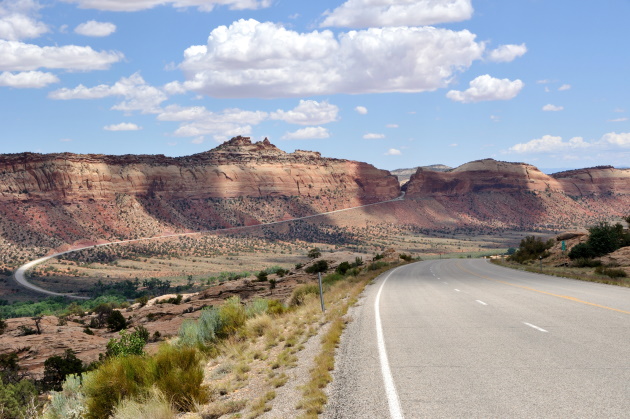 Trail of the Ancients features some of the most picturesque scenery in the Southwest.

This amazing byway covers more than 400 rugged miles in northwestern New Mexico, presenting a mesmerizing mix of colorful landscapes carved into shapes of every kind by wind and water. The trail’s volcanic features and sandstone buttes and canyons appear to be right out of a John Wayne western.

The highlight of the route is Chaco Canyon, a remarkably well-preserved archaeological site that from roughly 850 to 1250 A.D. served as the region’s ceremonial center and whose influence was felt for hundreds of miles. Nearly as impressive are the Aztec Ruins near Farmington — that, in fact, served as an outlier of the all-important Chaco center. Other key sites along the trail are the El Morro National Monument, a massive butte that resembles a huge ocean liner on the horizon, and El Malpais National Monument, an expansive volcanic feature formed about 3,000 years ago by lava flows.

Note: For a complete list of new scenic byways, go to www.scenic.org.