Mastering the customer apology in time for the holiday shopping season 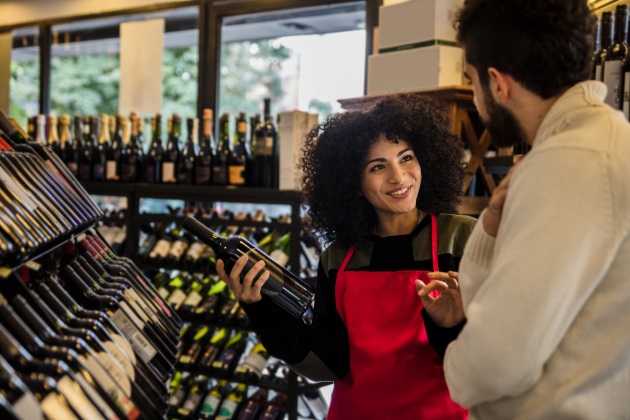 The retail service apology is a delicate thing. From how it should be delivered to when it should be done, saying sorry is not as simple as it seems. In anticipation of the upcoming holiday shopping season, here are a few things to consider about why and how to apologize to customers.

The idea that an ill-timed or poorly delivered apology can have a negative effect is not limited to Seinfeld episodes. A working paper by Basil Halperin, referenced in the recent issue of Harvard Business Review magazine, indicates that, in some cases, apologizing multiple times is worse than not apologizing at all.

Further, it seems that what was said in the apology was less relevant than whether the customer received a corresponding coupon. In fact, Halperin’s research indicates that those who received an apology and a coupon actually increased their spending.

As retail leaders, how do we balance the positive implications of saving a customer with the costs associated with figuring out how, when and how much of a coupon to provide?

Most roads regarding customer service excellence lead back to either Nordstrom or Zappos. Both organizations are renowned for their ability to attract and retain loyal customers by giving customers what they want. Just like an apology, though, giving a customer what she wants is not as simple as it sounds.

Instead, practically speaking, preventing the issue warranting an apology is a great first step. Using last year’s holiday data and any recent service trends, leaders can narrow down a list of the most common problems their front-line teams are addressing in-person, on the phone or online.

With that short list, we can set out brief, targeted scenarios to help service representatives work through potential issues. While we may not all be able to empower seasonal support to use their best judgment at all times, we can give them simple scripts to follow to avoid common problems.

Shy of addressing every problem before it happens, we can also prepare our virtual, voice and in-person teams to address unforeseen issues with equally simple tools. For example, in their research on gratitude, Francesca Gino (Harvard Business School) and Adam Grant (Wharton), explain the myriad benefits of thanking people.

Gratitude, as they explain, helps the person who is thanked and the person who thanked her. It also helps people in the future who are served by the person who was thanked. Further, those who took the time to list all the things for which they were thankful were more attentive when serving others.

Again, practically speaking, how do we apply all this thankfulness on the ground during the holiday season? With simple, repeatable options.

For example, service reps can be asked to make short lists of things for which they are grateful before they start their shift. Leaders should be asked to stop by team members desks and acknowledge what they are doing and its importance to the business.

Teams should be provided goals or scripts that emphasize appreciating the customer in a genuine way, from acknowledging the time it took to come to the store to the opportunity they have provided us to address the problem. The proactive approach to gratefulness sets the stage for a positive response to issues.

The bottom line is, by keeping it simple and repeatable, we can set our front lines up for success this holiday season.