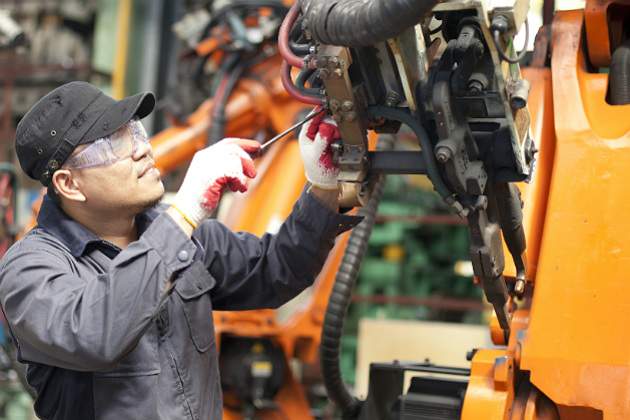 IHS Markit recently released an analysis showing that U.S. manufacturing and services activity is expanding. Following the U.S. presidential election, the first pictures of the state of the U.S. economy look promising. The welcome news of an imminent and successful COVID-19 vaccine has added to the optimistic outlook for the year ahead.

The rate of expansion for U.S. business activity is faster than it has been in five years. The survey showed that the manufacturing sector is showing its quickest pickup since September 2014. It's a rosy and hopeful outlook, though IHS' data does not match every survey on the subject.

Reports from the Commerce Department and the Labor Department reflect continuing infections as well as unemployment statistics. However, the indications for improvement are strong, and it shows that the U.S. economy is making steady progress once again, despite the infection surge and the continuing COVID-19 recession.

The pandemic and its demands have re-shed a light on an issue that has long plagued the industry — domestic manufacturing. We have seen factories pivoting to meet these demands instead of shutting down. It seems that there is a further strengthening of demand leading to an upturn.

A Reuters poll earlier indicated that the sector looks optimistic and would level off from the historic plunge last spring. IHS Markit's forecast tops that study as well. The study points to a hiring surge coming as well. The steady pace of employment growth is good news for the economy and the 10 million people who lost their jobs during the pandemic.

The latest Manufacturing ISM Report On Business also reported that manufacturing sector economic activity grew in November. A 57.5 number was shown in November after a contraction in April ended 131 consecutive months of growth. According to the report, the overall economy has shown expansion for the seventh month in a row.

Panelists at the virtual 2020 NAFC Annual Conference in November were optimistic as well. They agreed that, despite persisting COVID-19 issues, the manufacturing sector had shown definite signs of improvement.

Much of their optimism stems from the National Association of Manufacturers' quarterly industry survey. The recently released report states that 66% of manufacturers were confident about improvement and growth. The survey results from May showed that number to be only 33.9%, a definite increase.

The sector has been pretty hard hit before the pandemic, with 2019 witnessing a trade war and slow global growth. Then the COVID-19 crisis hit and hopes of stabilization waned. The survey revealed that the sector expected to return to pre-pandemic levels around late 2021 or 2022. Experts say that manufacturing is trending in the right direction even with the loss of a quality workforce. Subsets like trucking, transportation, and chemical and pharma manufacturing see especially steady prospects and renewed investments.

The Labor Department announced that gains in motor vehicles and parts led to 27,000 new jobs last month. From plant shutdowns early in the year to resuming operations with new safety procedures in place, the auto industry's journey has not been easy. But it has recovered, thanks to continuing strong demand for trucks and SUVs.